Trump is 'petrified of drowning' in criminal tax probes: biographer 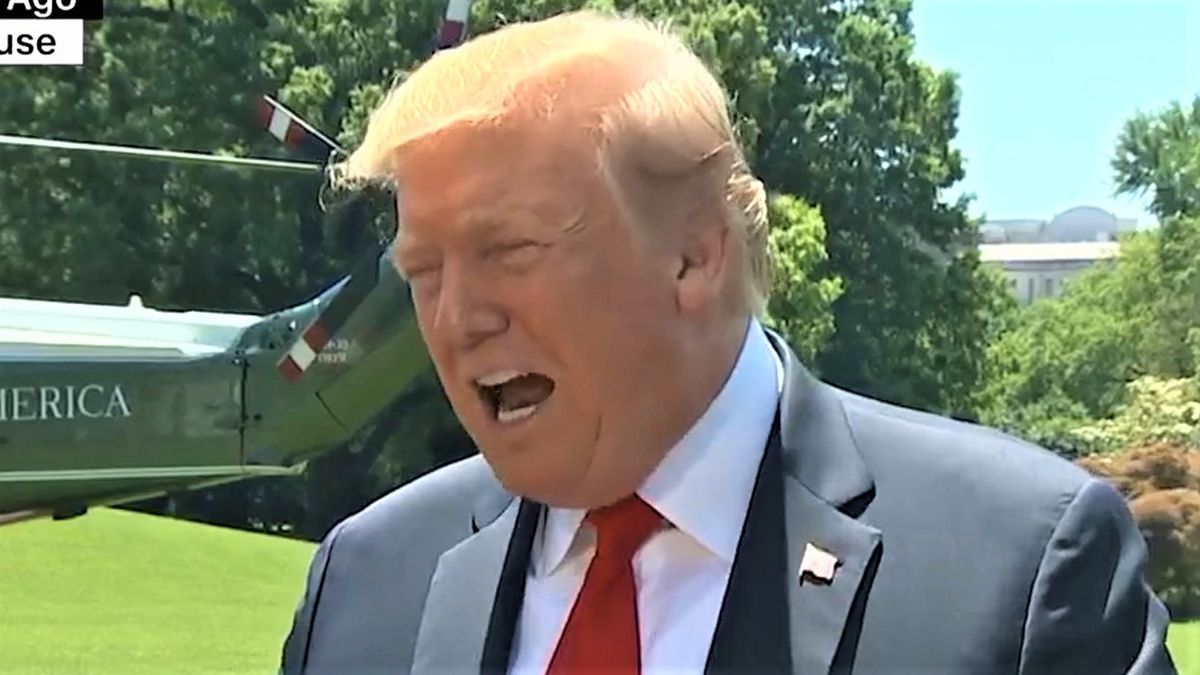 Former President Donald Trump lost his bid in the United States Supreme Court this week to shield his tax records from the Manhattan District Attorney's Office, and biographer Tim O'Brien says that the former president is freaking out about what happens next.

"They're going to get all of these records that Trump has kept tightly guarded for so long and they're going to bring those back to the Manhattan District Attorney's office, where he has financial forensic investigators he's brought in," O'Brien said. "And not just the tax returns, by the way. they're going to get the work product from the accountants themselves, communications between Trump or... the Trump Organization about... how to possibly manipulate some of the entries in the tax returns."

O'Brien also brushed off Trump's tough talk about the probe being yet another "witch hunt" out to get him.

"The only reason Trump is defining this as a fishing expedition because he's petrified of drowning," he said. "The letter he wrote yesterday... just shows the extent to which he feels cornered and very, very afraid of which what this investigation entails."