'I was wrong': Christian prophet shutters ministry after blowing prediction Trump would be re-elected 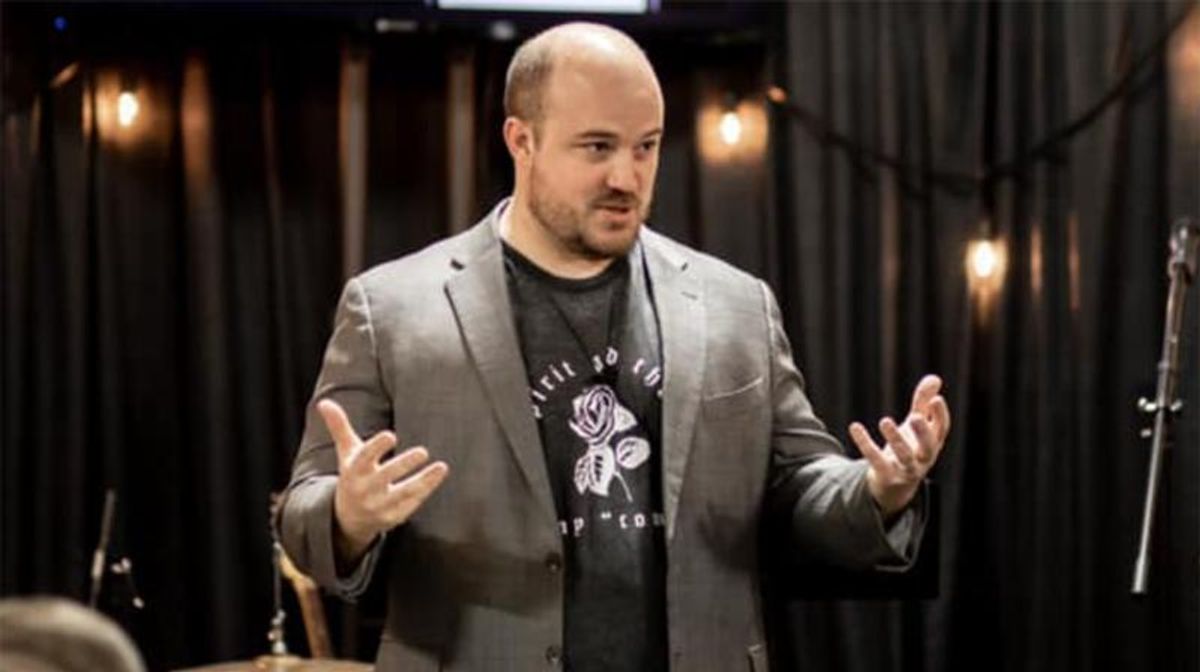 According to a report from Religion News Service, a self-described Christian prophet said he was ending his North Carolina ministry after botching a prediction that Donald Trump would be re-elected last November.

In a letter to his flock posted on Facebook, Jeremiah Johnson apologized and announced he would be shuttering the ministry that bears his name as well as the social media accounts promoting it.

The announcement came out of the blue after his YouTube video series titled "I was wrong" went quiet for two weeks.

He added, "We need to stop, we need to take a breather and we need to come back to a place where we can begin to dialogue about these issues rather than be so triggered."

Johnson also admitted that the video series -- which was received negatively by viewers -- was a money loser for him and that he is taking a financial hit by shuttering his ministry, but, "we are choosing to radically obey Jesus over any other voices in this season."

The pastor did note that he is not entirely leaving the spotlight and will continue to evangelize about the coming End Times to "help prepare the Bride of Christ for the return of our glorious Bridegroom King Jesus."