COVID state of emergency declared in Alabama town prior to Trump rally: report 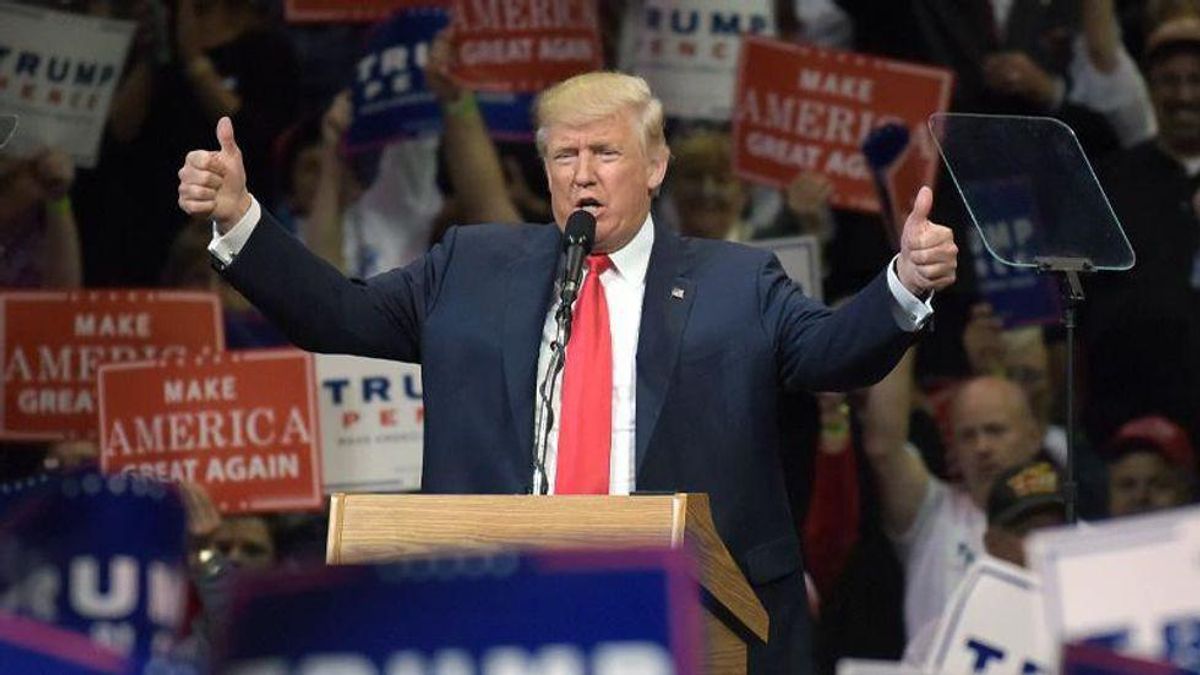 With no available ICU beds in the state, the city of Cullman, Alabama, has declared a COVID-19 state of emergency as it prepares to host former president Donald Trump's MAGA rally on Saturday.

The City Council passed a resolution declaring the state of emergency on Thursday, after it was requested by Cullman Regional hospital, AL.com reports.

"Cullman Regional Chief Operating Officer Nesha Donaldson sent a letter to the city Wednesday requesting additional support at the rally, and cited the hospital's overcrowding, bed shortages, labor shortages and an increased strain on Cullman EMS," the newspaper reports. "In the letter, Donaldson said the hospital will be providing medical support at the rally, but needs help from the city to be able to maintain better response times for COVID-19 issues and allow for better staffing at the hospital."

Health officials previously said they were "shivering in (their) boots" over the possibility that the Trump rally will turn into a COVID-19 superspreader event — after a large concert in the city last weekend may have fueled an outbreak. Trump's rally will be held a the same venue as the Rock the South concert — York Family Farms.

Trump has long been criticized for holding large maskless rallies with no social distancing during the pandemic. Last year, researchers concluded that 18 of his rallies led to more than 30,000 COVID cases and 700 deaths.