Trump expects to be ‘reinstated’ as president by August: reporter 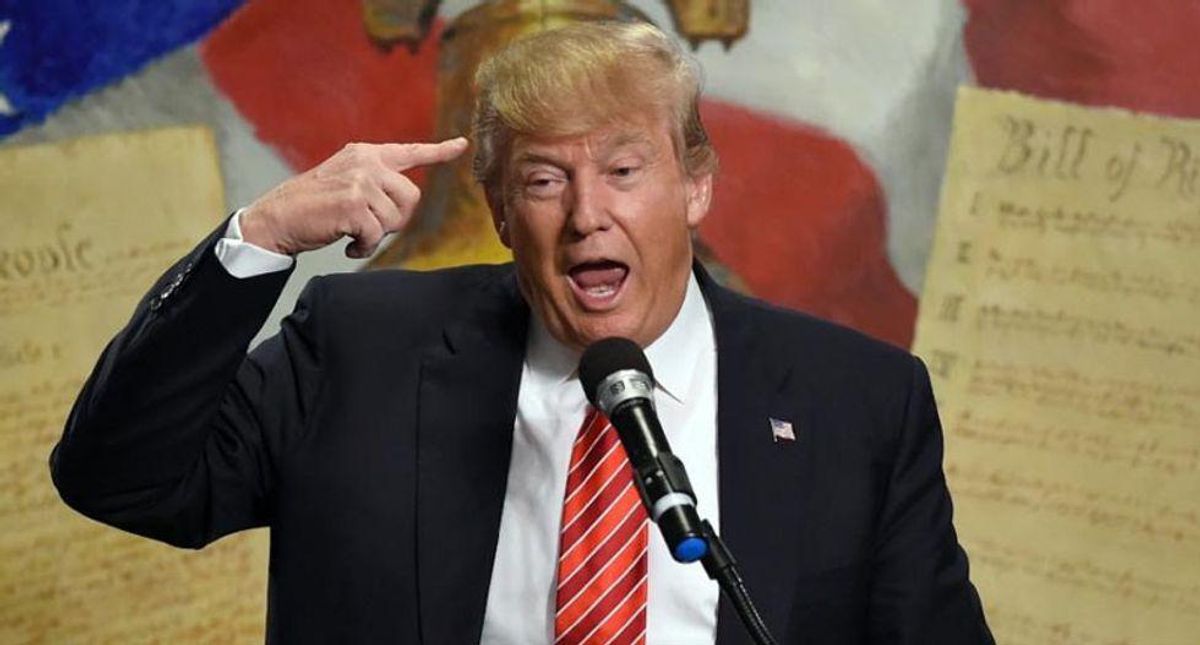 Former President Donald Trump reportedly believes he's going to be "reinstated" as president within the next two months.

According to New York Times reporter Maggie Haberman, "Trump has been telling a number of people he's in contact with that he expects he will get reinstated by August" because the widely criticized "audit" he's backing in Arizona will show he actually won the 2020 presidential election.

"He is not putting out statements about the 'audits' in states just for the sake of it," Haberman reports. "He's been laser focused on them, according to several people who've spoken with him."

Haberman notes that Trump's obsession with retaking the White House this year comes as he's staring at the possibility of being indicted by the New York Attorney General's Office, which is conducting a criminal probe of the Trump Organization for potential tax fraud.

Trump attorney Sidney Powell, whose infamous "kraken" lawsuits completely failed to overturn the results of the 2020 election, similarly predicted over the weekend that Trump would be reinstalled in the White House by the end of the year.

There is no evidence that the 2020 presidential election was stolen and Congress certified President Joe Biden as the winner in January despite threats from Trump-incited rioters.