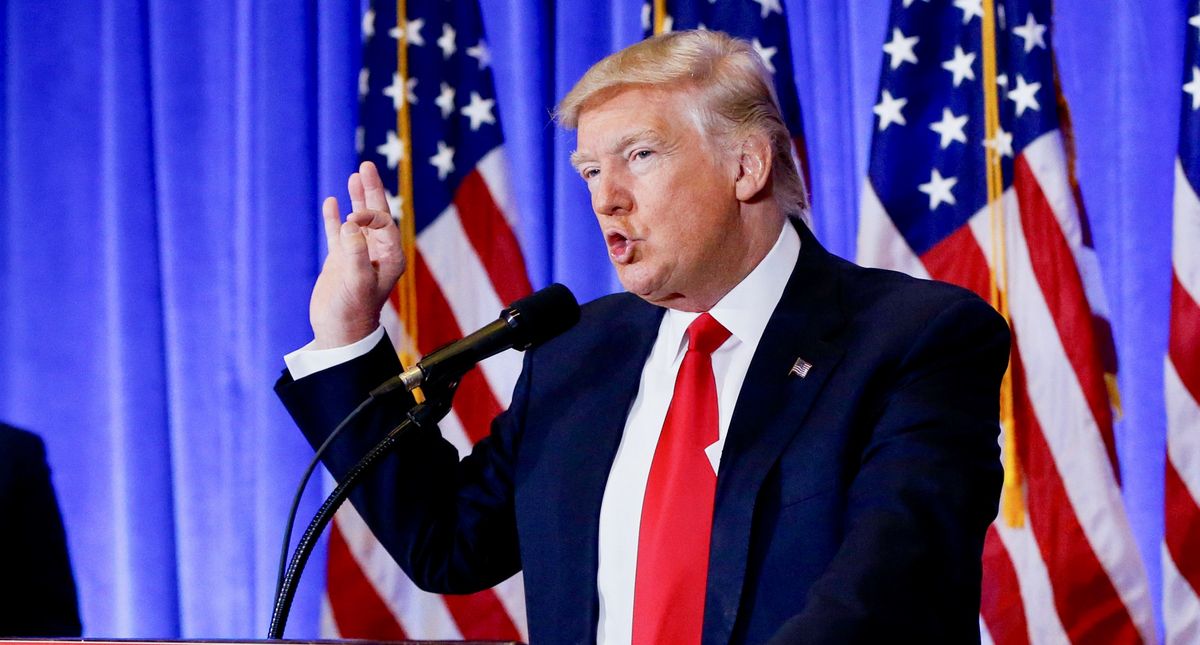 Gonzalez had already faced anger from local Republican officials, even before Trump made the endorsement.

Trump's rage against McConnell, who condemned the former president's role in the Capitol riots even while voting to acquit him in the impeachment trial, has spilled into the open, with Trump releasing a statement calling McConnell a "dour, sullen, unsmiling political hack." Despite this, McConnell has said he will "absolutely" support another Trump campaign for president if he wins the party nomination.

The former president has also turned on House Minority Leader Kevin McCarthy (R-CA), and reportedly may even attack him directly in his speech to CPAC on Sunday — his first public address since leaving office.