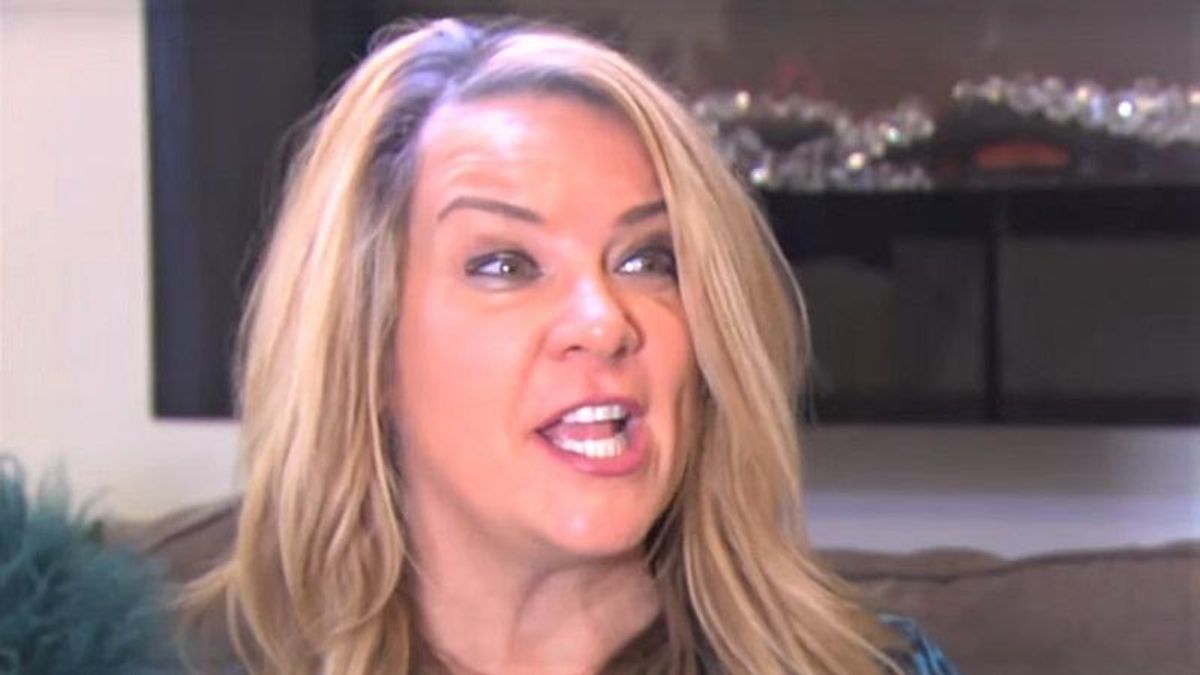 "We are going to f*cking go in here," Ryan declared in the video. "Life or death, it doesn't matter. Here we go."

Shortly after this declaration, she decided to let other insurrectionists know that they should look her up if they ever needed to buy a house while in the greater Dallas area.

Ryan flew from Texas to Washington, D.C. on a private aircraft to take part in the now-infamous January 6th demonstrations aimed at forcing Congress to overturn President-elect Joe Biden's victory in the 2020 elections.

"We're gonna go down and storm the capitol," Ryan declared in a video shortly before storming the Capitol. "They're down there right now and that's why we came and so that's what we are going to do. So wish me luck."