'We cannot stress how unnerved' Trump officials are by his recent behavior: Axios reporter 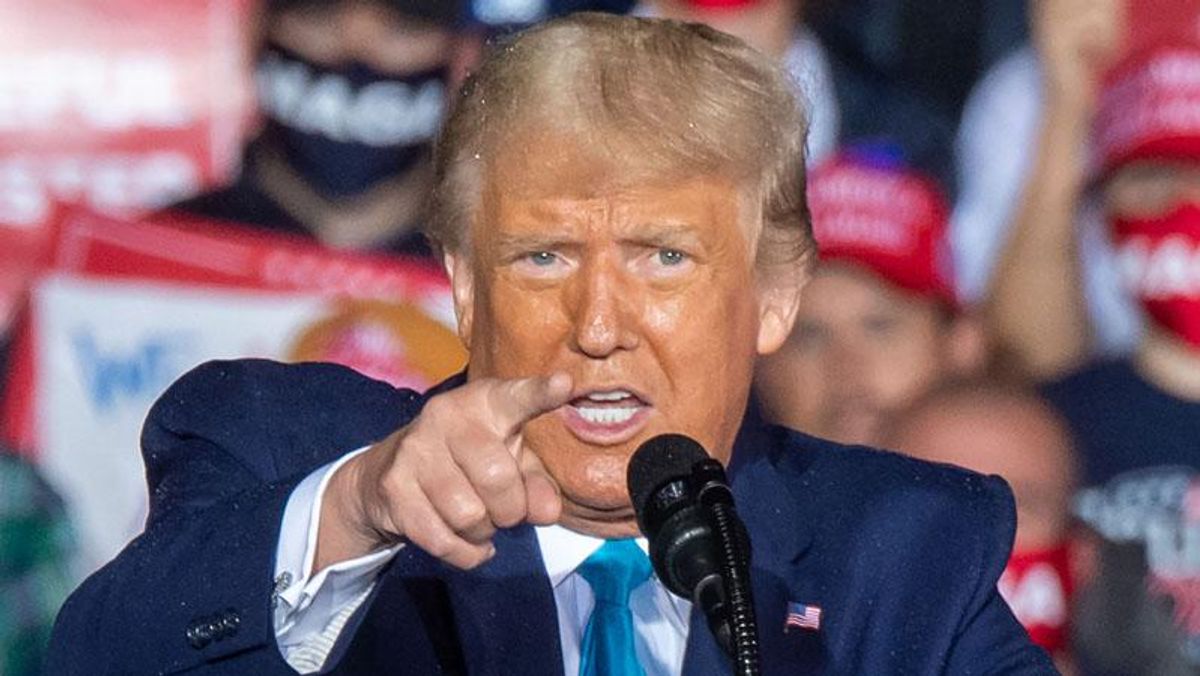 President Donald Trump is diving deeper into denial about the results of the 2020 election, and White House sources tell Axios reporter Jonathan Swan that they are growing very alarmed by his behavior.

"We cannot stress enough how unnerved Trump officials are by the conversations unfolding inside the White House," Swan writes in his latest dispatch. "Top officials are trying to stay away from the West Wing right now."

Trump's desperate bid to stay in power has gotten so extreme, say Swan's sources, that he now considers officials to be weak unless they want to "use the Department of Homeland Security or the military to impound voting machines" to prove supposed voter fraud.

In addition to trying to abuse his powers as commander-in-chief to seize voting machines, the president is also reportedly mulling a new pressure campaign on state legislatures to overturn the election results.

"Trump has even been asking advisers whether they can get state legislatures to rescind their electoral votes," Swan writes. "When he's told no, he lashes out even more, said a source who discussed the matter with the president."

Trump officials are also preemptively taking pity on incoming acting Attorney General Jeffrey Rosen, whom they say "has no earthly idea the insanity he is in for."