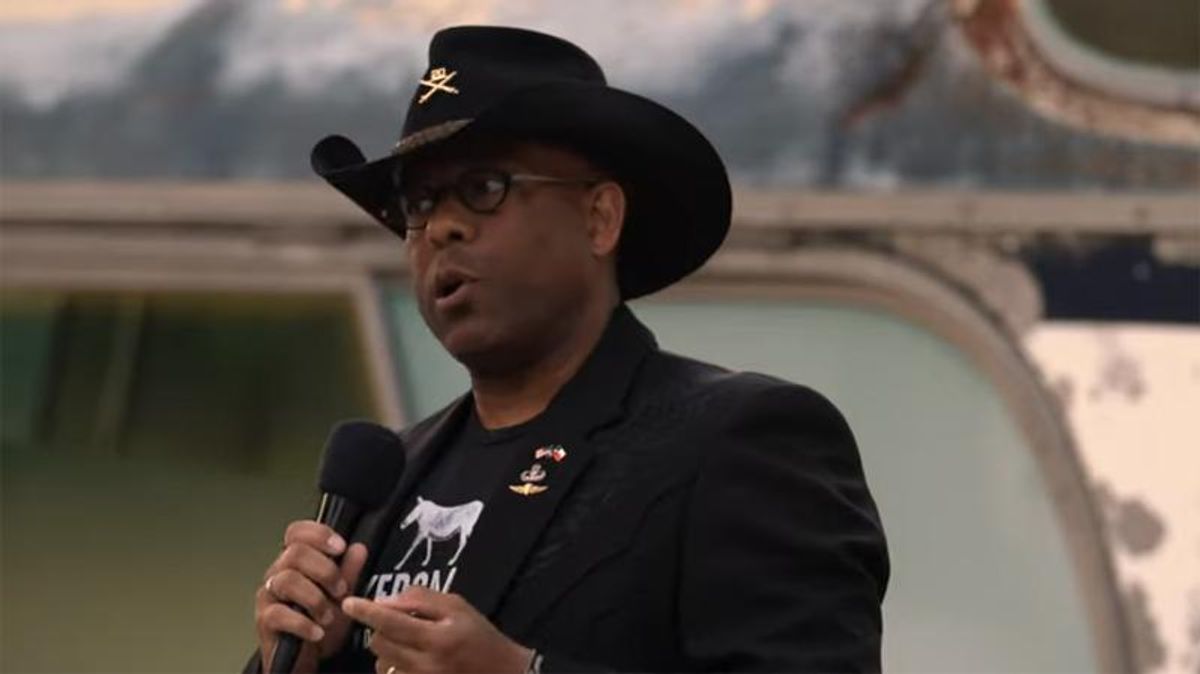 According to a column for NBC from author Casey Michel, there is a growing movement by hardcore supporters of Donald Trump in various deeply red states to secede from the United States due to anger at the ex-president's loss to now-PresidentJoe Biden.

While every election results in threats to secede or claims from unhappy voters that they are going to leave the country, Michel wrote that the loss by Trump has hit some far-right supporters harder than usual.

According to the NBC report, "Following President Joe Biden's victory in November, GOP officials from Wyoming to Florida to Mississippi have floated the idea, claiming that the time for a national fracturing may be near," with the columnist writing that Texas has moved to the forefront of the secession movement after "a Texas state lawmaker — one who attended the Capitol rally on Jan. 6 and claimed it was 'the most amazing day' — recently filed the first serious secession bill the country has seen since the Civil War."

That bill, Michel notes, received the backing of the Texas Republican Party headed by former Rep. Allen West (R-FL) who served one term in the U.S. House, and the bill will likely be voted on the Texas legislature this year.

According to the columnist, "Bright Line Watch, a group of researchers from places like Dartmouth College, the University of Rochester, and University of Chicago, noted in a study released earlier in February, one-third of Republicans said they support secession," and that a Texas secession Facebook page is being "saturated" with suggestions.

"Just like so much of Trumpian America, secession in places like Texas is rooted in a combination of nativism, xenophobia and white racial grievance," the report states adding the Facebook page contains, "fantasies of forcing Democrats to leave the state, seizing their property and forcing them to 'convert' (to what is unclear). Just like the Confederates before them, this modern secessionist ethos is rooted at least in large part in maintaining white supremacy and authoritarian governance, regardless of the costs."

The author adds that a secession attempt, that is both unlikely as well as illegal, could blow up in the faces of the pro-Trump supporters.

"For instance, if Texas somehow managed to declare independence in the near future," Michel wrote, "rather than simply carrying on with the status quo ante, as many secessionists and increasing numbers of Republicans appear to assume, any independence push would presumably shut off the federal tap, which currently sends Texas tens of billions of dollars more than it receives from the state. A successful secession push would likewise (and presumably) send industry, spooked by political instability, scattering, gutting Texas's vibrant economy."