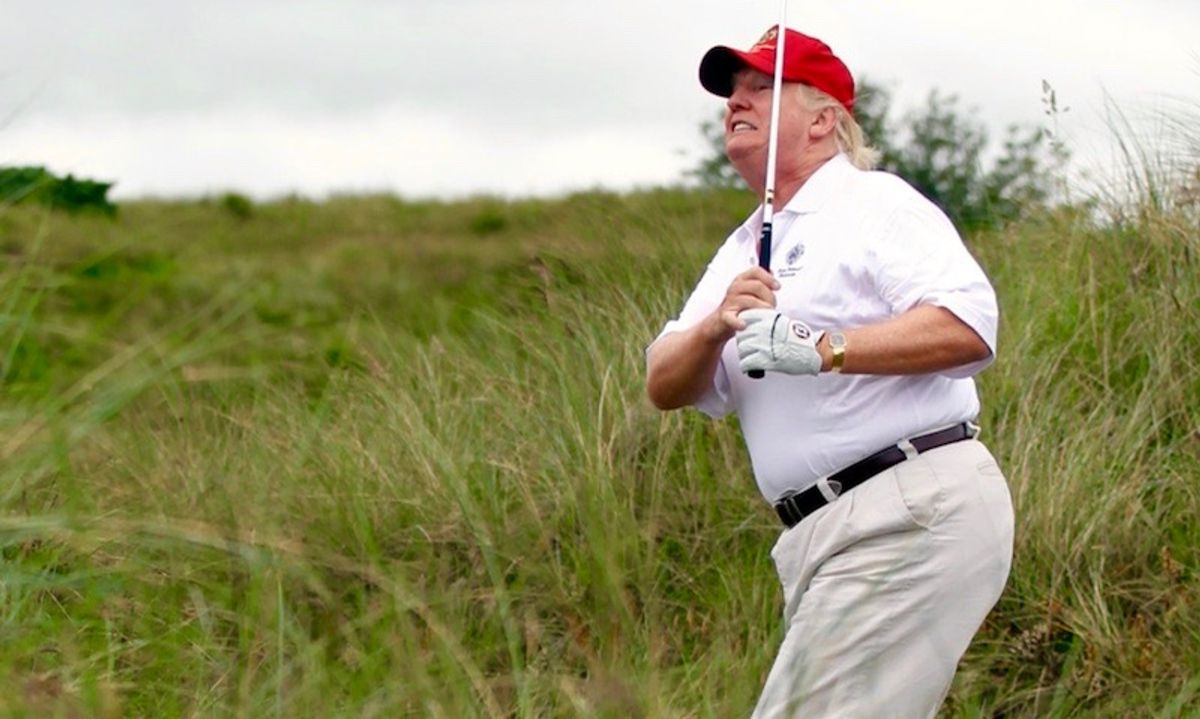 A new book by Pulitzer Prize-winning Washington Post reporter Carol Leonnig claims that former President Donald Trump tried to have Secret Service agents removed from duty if he deemed them too overweight or too short.

The Guardian, which has obtained a copy of Leonnig's book, reports that the twice-impeached one-term former president regularly criticized certain Secret Service agents for not meeting his personal standards of physical fitness that he believed were required for the job.

"I want these fat guys off my detail," Trump said, according to Leonnig's sources. "How are they going to protect me and my family if they can't run down the street?"

The former president was himself never a pillar of fitness, as he was well known for a diet that consisted of heavy amounts of fast food. House Speaker Nancy Pelosi last year made headlines when she called Trump "morbidly obese," and results from the former president's own White House physicals revealed that he was very close to being categorized as obese.