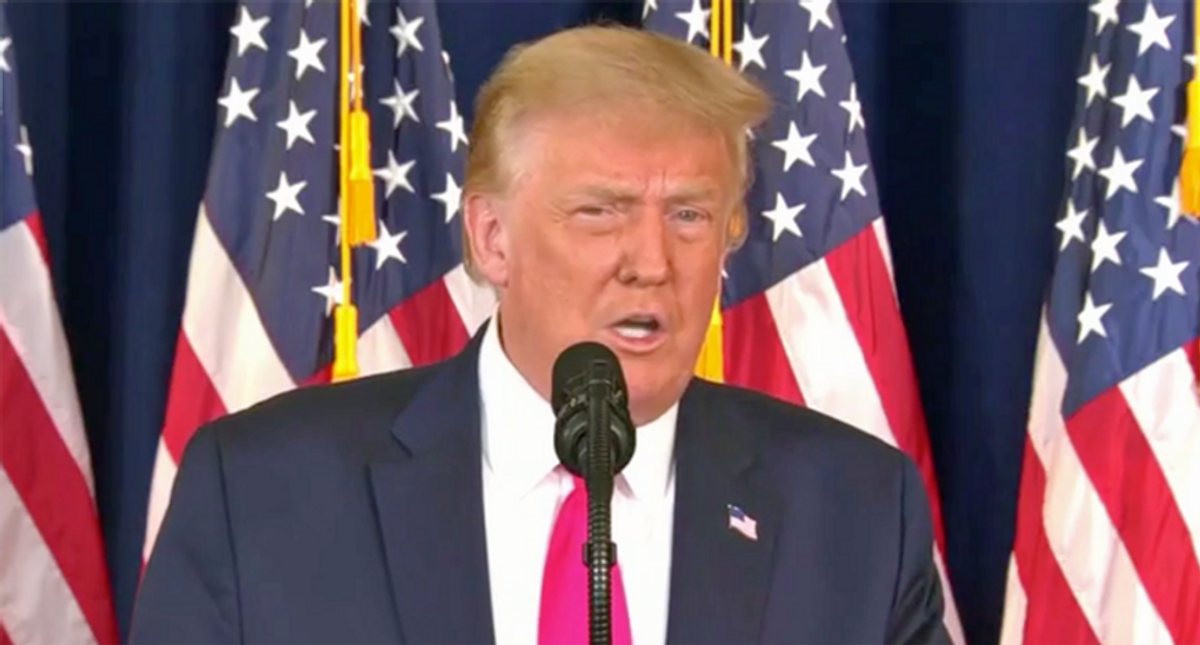 "In Bedminster, $17K/month is a lot higher than the going rate in the area," wrote Fahrenthold. "At Mar-a-Lago, $396.15 is more than triple the government's per-diem spending limit on hotels in the area, which was $121 in May and June."

A follower then asked Fahrenthold how Trump gets away with charging so much more than the per-diem spending limit, and he replied that the Secret Service does not face such limits.

"They can spend whatever they need to, to stay close to the people they protect," he explained. "Which means Trump can legally charge the Secret Service whatever he wants: the only limit would be his sense of what's excessive."