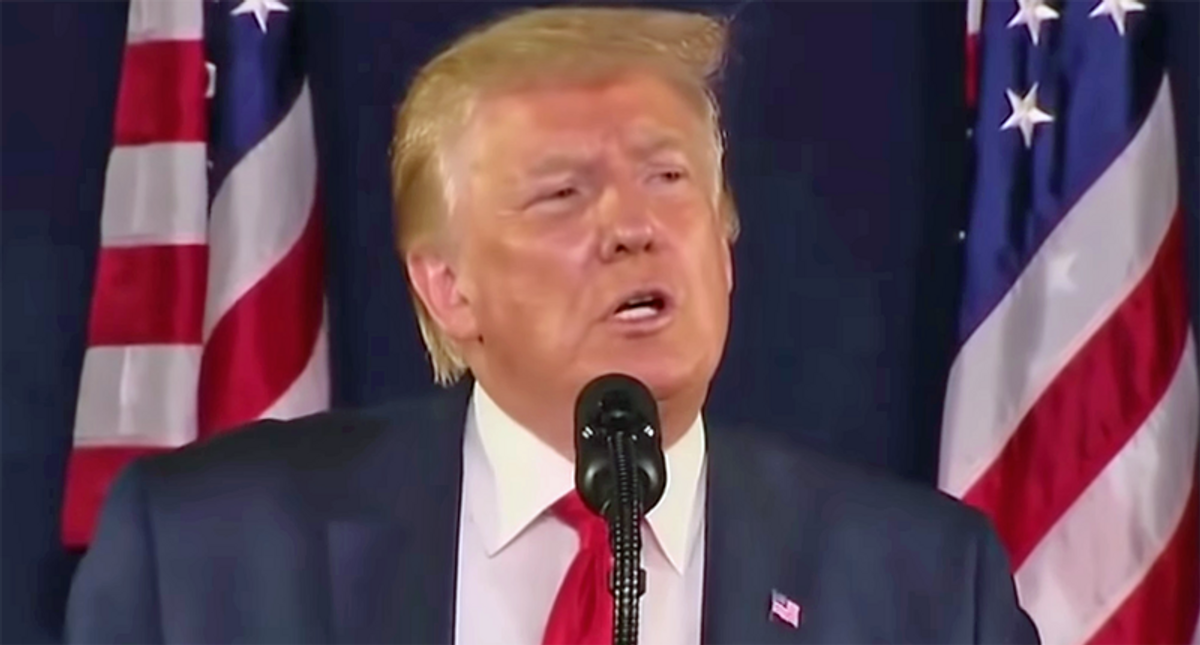 According to CNN.com, Trump along with Ivanka and Jared Kushner listened in as White House counsel Pat Cipollone and Eric Herschmann said that the only way he could pardon himself, his family and the GOP members was if he listed out the crimes that were committed. Listing the crimes in the pardon would essentially give prosecutors a guide for how to charge the Trumps with state or civil crimes, which don't fall under the pardon.

While it was something that Trump has discussed with his legal advisers along with former Attorney General Bill Barr, this time Trump finally got the message.

"The conversation spooked Trump in a way few others have," CNN said, citing a person familiar with Trump's reaction.