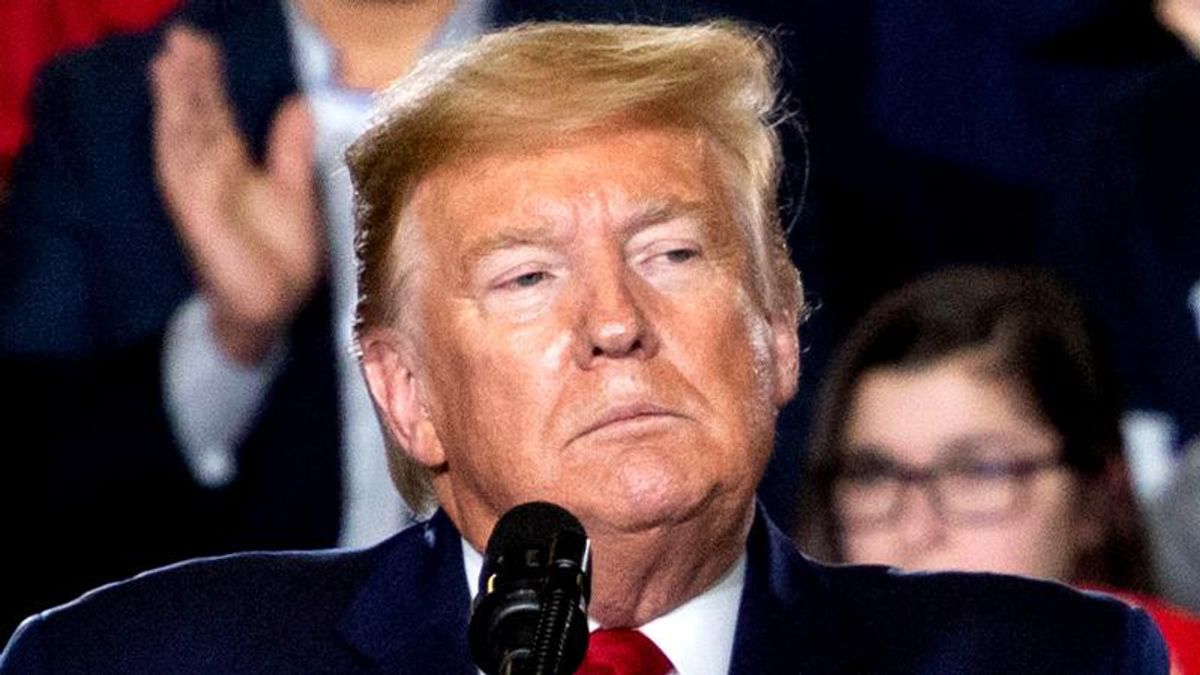 The Wall Street Journal is reporting that the Manhattan District Attorney's Office has been issuing new subpoenas and requests for recordings of local government meetings related to Trump's failed efforts to develop luxury housing at the Seven Springs property, which he first purchased for $7.5 million back in 1995.

"Prosecutors in recent weeks have sent subpoenas to land-use lawyer Charles Martabano and engineer Ralph Mastromonaco, both of whom were involved in planning the Trump Organization's proposal for Seven Springs," reports the Journal. "The district attorney's office also requested recordings of planning-board meetings in Bedford, N.Y., one of three towns on which the Seven Springs estate sits."

The probe into Seven Springs is part of a broader investigation into Trump's finances, as attorneys working for Manhattan DA Cy Vance have told courts they they are probing whether Trump committed tax fraud by lying about the value of his properties.

"Prosecutors' interest in the local planning process could relate to the property's valuation, and whether it was improperly inflated on financial documents," notes WSJ.

Vance's office in recent weeks has also subpoenaed financial documents related to a skyscraper that Trump built in Chicago, indicating that attorneys are looking at potentially widespread fraudulent practices across the former president's real estate empire.