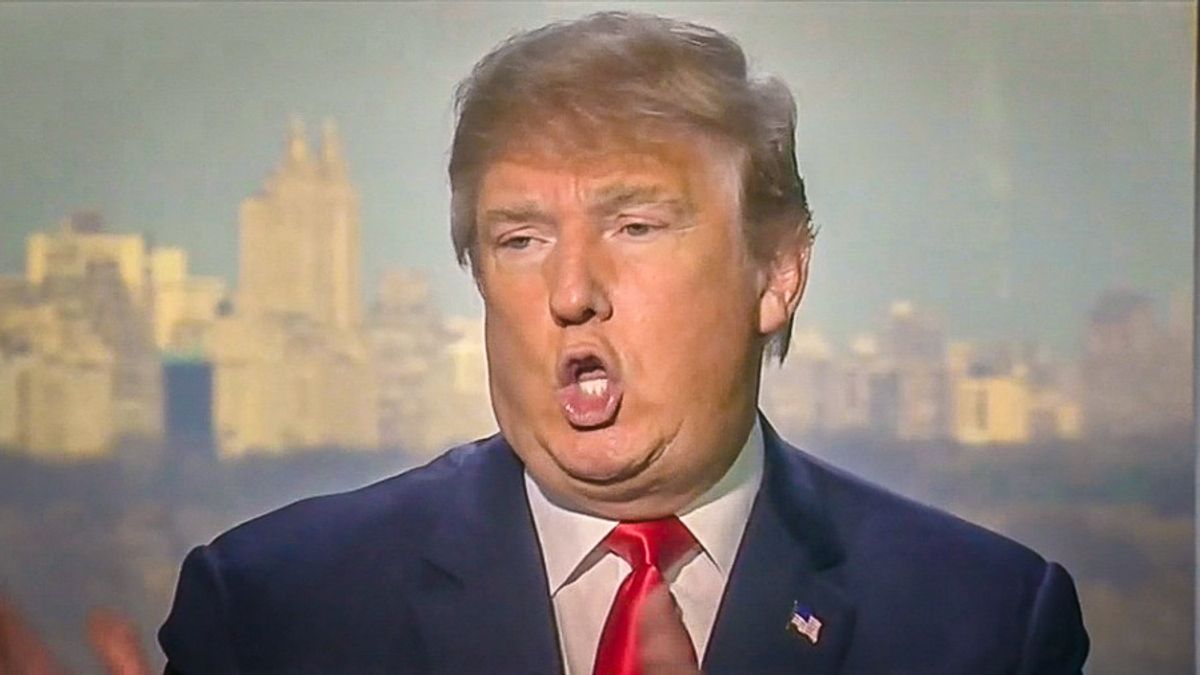 On Wednesday, The New York Times reported that Byung Pak, a former U.S. Attorney for Atlanta, told the Senate Judiciary Committee that he resigned to avoid being fired by President Donald Trump for refusing to endorse his claims that there was extensive voter fraud in Georgia.

"While he did not discuss Mr. Trump's role in his decision to resign at the time, he told the Senate panel that the president had been dismayed that Mr. Pak had investigated allegations of voter fraud in Fulton County, Ga., and not found evidence to support them," reported Katie Benner.

Additionally, the Times reports that Pak told the Senate Judiciary Committee that "top department officials had made clear that Mr. Trump intended to fire him over his refusal to say that the results in Georgia had been undermined by voter fraud."

All of this was going on at the same time that Trump was reportedly considering replacing acting Attorney General Jeffrey Rosen with Jeffrey Clark, a DOJ official who sent a message to Georgia state officials falsely claiming that their election was marred with "irregularities."

"While Mr. Rosen and Mr. Clark argued at the meeting about which man should lead the Justice Department and whether the department should intervene in Georgia, Mr. Trump interjected with complaints about the department's official conclusion that the state election results were valid, according to three people briefed on the meeting," said the report. "Immediately after the Sunday evening meeting in the Oval Office, the Justice Department's No. 2 official, Richard P. Donoghue, sent an email to Mr. Pak at 10:09 p.m. that said, 'Please call ASAP,' according to documents that the House Oversight and Reform Committee obtained from the Justice Department and released in June."

Donoghue's notes ultimately revealed the full extent to which Trump tried to take over the Justice Department to pursue his voter fraud conspiracy theories.