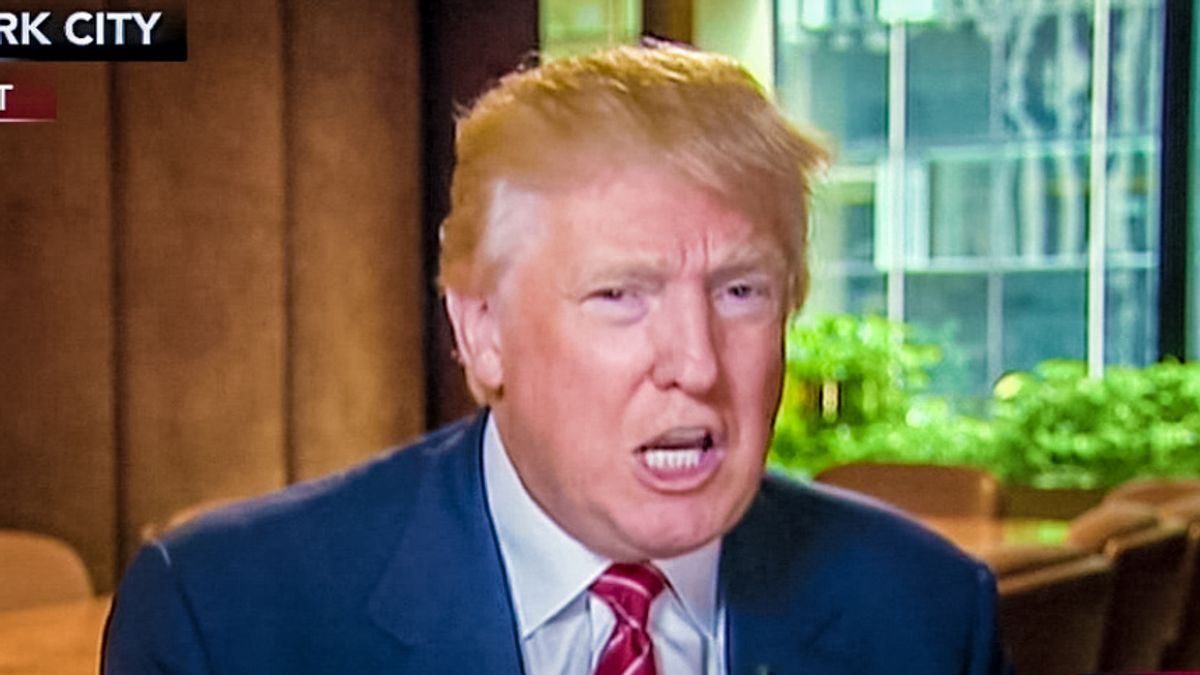 Former President Donald Trump is still blaming the Supreme Court and Georgia officials for losing the 2020 election by more than 7 million votes.

In an extensive rant with Maria Bartiromo, Trump attacked the Washington Post story in which Trump was initially quoted saying that Georgia election officials should "find the fraud," when the recording of him revealed him saying Georgia officials should find the "dishonesty" and doing so will earn praise.

Regardless of parsing the words, Trump used it as a reason to claim that the whole investigation into him was an outright fraud.

"Actually, when you hear the tape, you'd say 'Donald Trump could be the most honest person,'" said Trump in the phone call. "It was a beautiful and perfect statement."

Trump similarly called his call with Ukraine a "perfect call" in which he attempted to bribe the president of the country to make up an investigation into Joe Biden.

Trump went on to blame Mitch McConnell for losing the seats in Georgia for robbing Americans of $2,000 in stimulus funds that Trump was pushing. Biden took up the pledge and the Democrats passed the stimulus bill that is already delivering much-needed funds to people, jokingly calling it Biden Bucks. Republicans who voted against it are now attempting to wage their own war against Democrats for somehow being responsible for Republicans not supporting the bill.