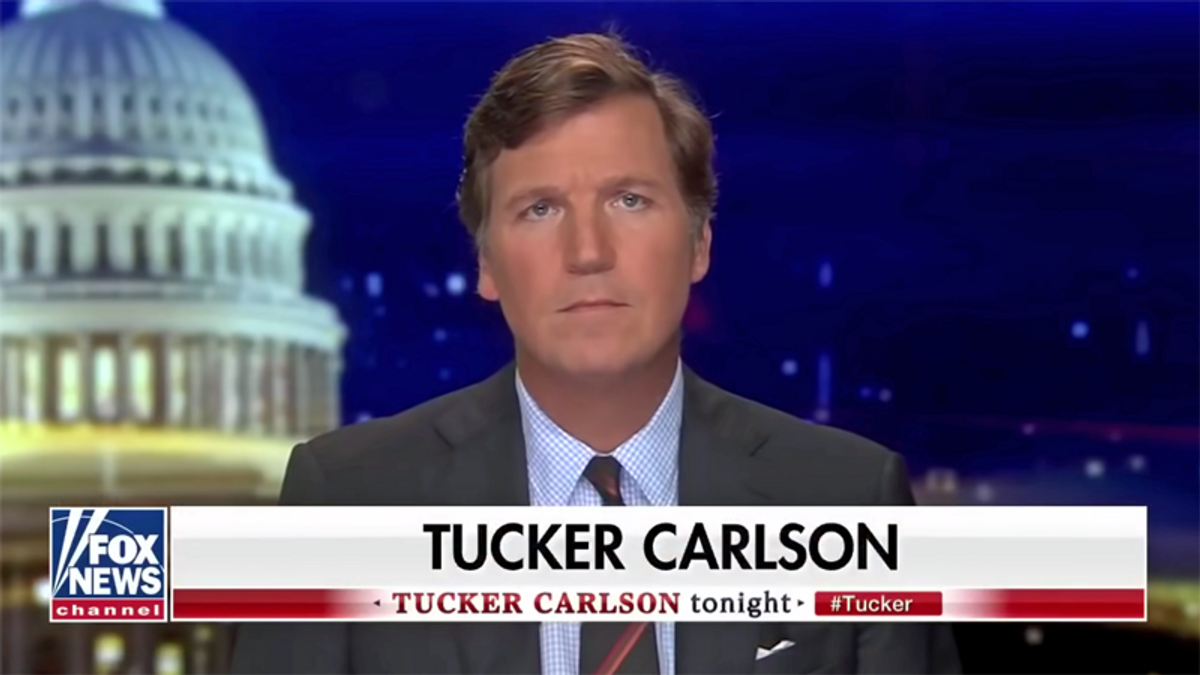 Fox News received harsh criticism on Monday for how the network's prime-time hosts have questioned coronavirus and vaccines.

MSNBC host Joy Reid cited reports about COVID-19 cases surging in Trump-backing areas, and she pointed the finger squarely at conservative radio and TV hosts for discouraging their audiences from getting vaccinated against the disease.

"It should come as no surprise many COVID cases are people who watch Fox News hosts ... who downplayed the pandemic," Reid said. "According to Media Matters, between June 28th and July 11th, Fox personalities and guests made a total of 216 claims undermining or downplaying vaccines,

Reid went on to show a highlight reel of vaccines being discussed on Fox News, which she described as a "steady and unrelenting stream of lies."

Tim Miller, of conservative publication The Bulwark, offered his analysis later in the segment.

"At the very start, Fox didn't like Trump either," he continued. "It is what the people watching demanded, right? So if you are going to give the people what they want, if there's a conspiratorial strain running through conservatives — and I think there is. If there's a 'don't tread on me strain' that goes through conservatism, Fox, rather than being responsible, leaders being responsible and saying, 'I understand your concerns about that, but here is X, Y and Z, the truth, here is why you have to get vaccinated,' they're enabling it."