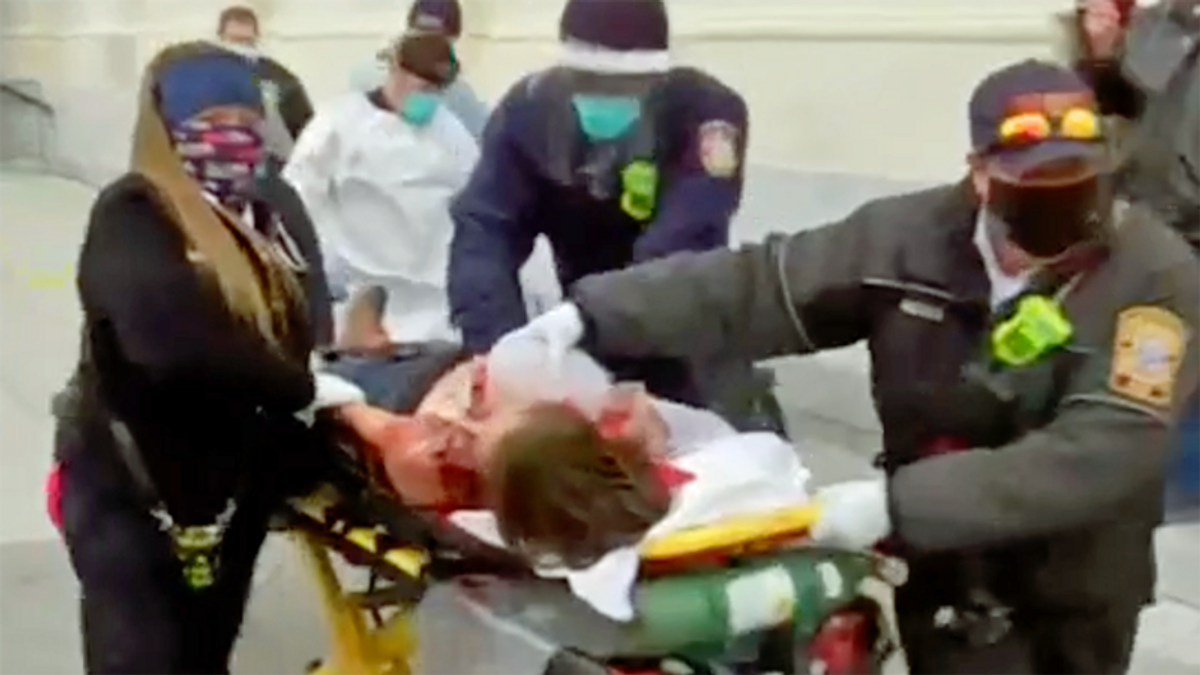 In reality, Capitol Police Officer Brian Sicknick died from injuries suffered in the insurrection that was incited by Trump's "Big Lie" about election fraud -- which Carlson repeatedly pushed. Two more officers have died by suicide following the attack on the Capitol.

"The Capitol assault resulted in one of the worst days of injuries for law enforcement in the United States since the Sept. 11, 2001, terrorist attacks. At least 138 officers — 73 from the Capitol Police and 65 from the Metropolitan Police Department in Washington — were injured, the departments have said. They ranged from bruises and lacerations to more serious damage such as concussions, rib fractures, burns and even a mild heart attack," The New York Times reported in February.