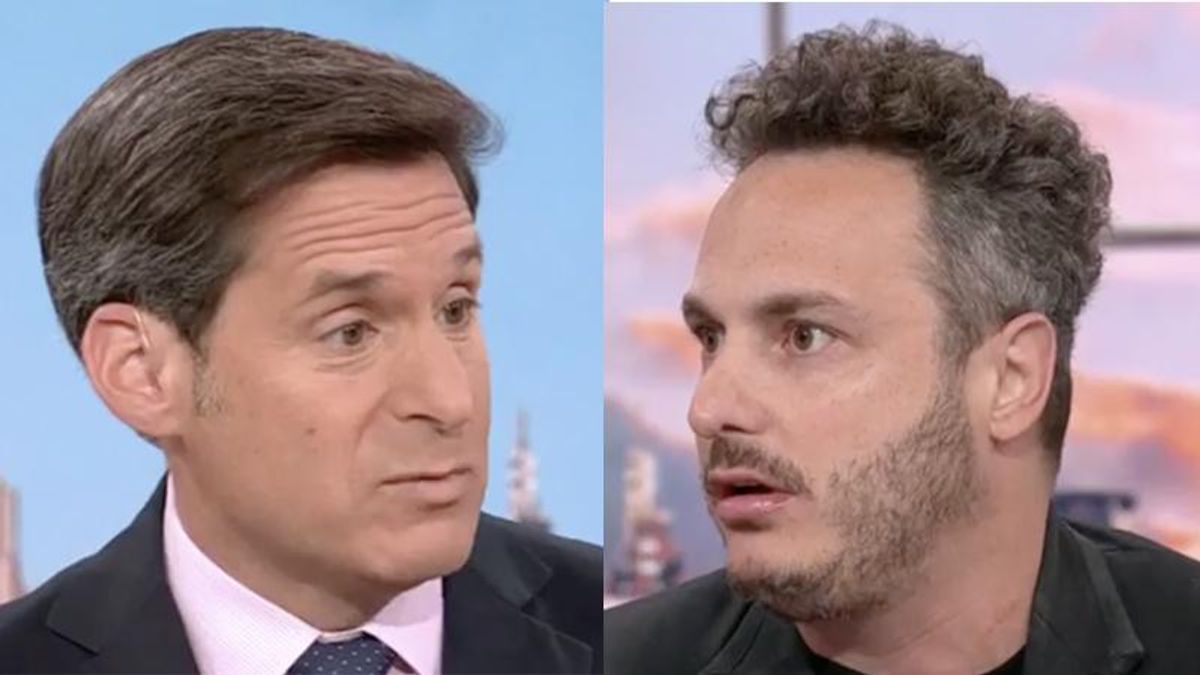 A mask mandate would diminish tourism & beat up those already crushed by Covid restrictions. It would cause people… https://t.co/hENnW771sT
— Eli Klein (@Eli Klein) 1627482100.0

During his appearance on CNN, host Berman pressed him on whether masks works and why he doesn't see the risk of not wearing one.

"I want to know because you've been listening, here for the beginning of the show, you heard the news about the delta variant, how much more contagious it could be and the fact it could make people even sicker. does that have any impact on your view?" host Berman asked.

"No," Klein replied. "Obviously it's catastrophic news and it's something we should all take very seriously. We've been taking COVID very seriously since the beginning. and it doesn't impact my view with respect to reimplementing restrictions."

"The fact of the matter is that these vaccines are widely available, they're extraordinarily effective," he continued. "And you know, it's a matter of obviously there's issues with personal risk tolerance and whatnot, but it doesn't change the fact that reimplementing mask mandates in New York City would stunt our recovery, would diminish tourism and many aspects of life. It would crush businesses that have already been crushed."

"Okay so you don't like the idea of mask mandates," Berman continued. "What about vaccine mandates? "

"Vaccine mandates is a different question," the gallery owner stated. "I think the main problem that I have in New York City, for example, is the discriminatory aspect of it to be honest. What happened in New York is we really -- these lockdowns pushed the burden to essential workers and to minorities who are ---"

"But the vaccine is available to everybody," the CNN host interrupted.

"Why not hang a sign on your gallery that says you can come in here unmasked if you're vaccinated or if you test negative for covid?" Berman pressed.

'Would you be okay with the situation where you can come in unmasked, you don't have to wear a mask if you're unvaccinated?" Berman asked.

"There's no government guidelines right that are forcing me to do that, so --," Klein began only to have Berman interrupt him again with, "But you could."

"I could do anything," the gallery owner conceded. "We could always do things to be more safer."