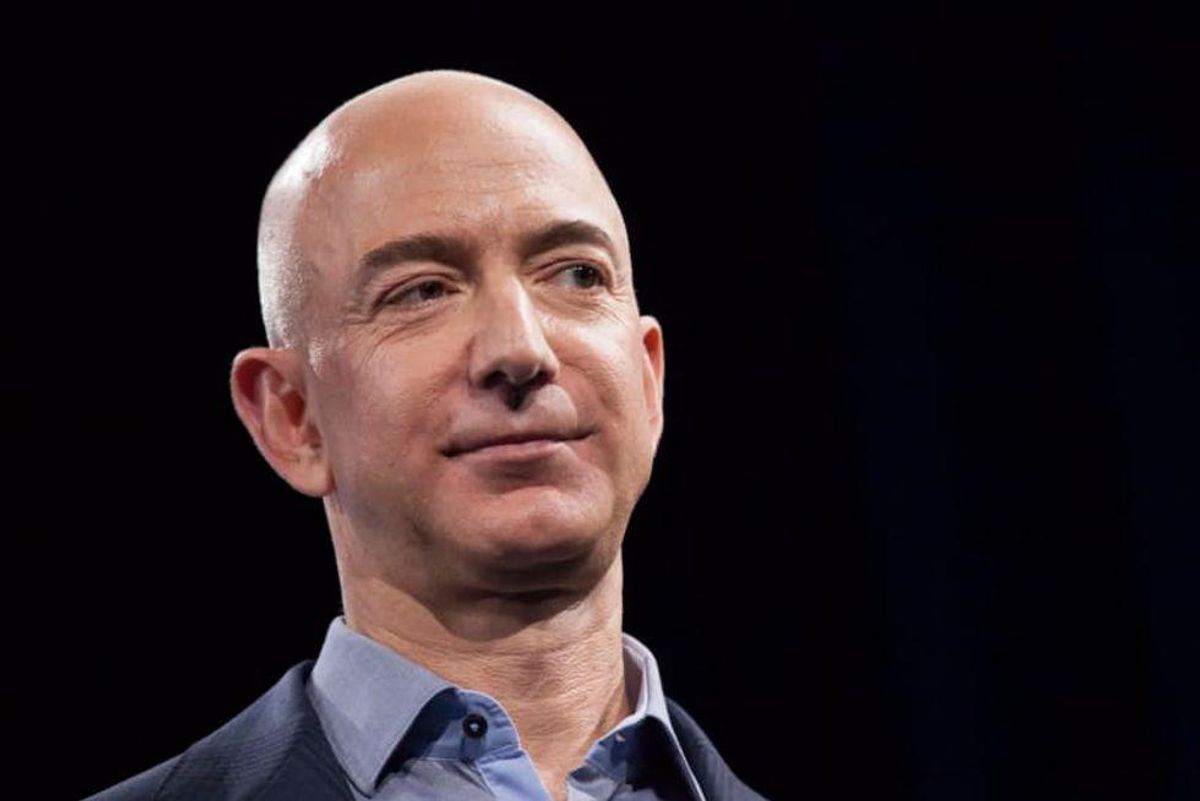 As the Journal's Theo Francis and Kristin Broughton wrote, "Pay kept climbing in 2020 as some companies moved performance targets or modified pay structures in response to the Covid-19 pandemic and accompanying economic pain. Salary cuts CEOs took at the depths of the crisis had little effect. The stock market's rebound boosted what top executives took home since much of their compensation comes in the form of equity."

The report goes on to note that some investors are balking at the windfall for some executives.

"In some cases, investors have responded by withholding support for company pay practices in annual advisory votes, increasing pressure on corporate boards. With the annual-meeting season only just beginning—80% of the S&P 500 have yet to hold their votes, according to pay data firm Equilar," the Journal reports.

According to Shaun Bisman, a consultant with the Compensation Advisory Partners in New York, "I don't think we've ever seen anything like this before in terms of the number of changes we've seen in incentive plans."

The Journal reports that, "Pay rose for 206 of the 322 CEOs in the Journal's analysis, which uses data for S&P 500 companies from research firm MyLogIQ. The median raise was nearly 15%," adding, "Compensation jumped for some executives at battered companies. At Norwegian Cruise Line Holdings Ltd. —which recorded a $4 billion loss last year after sailings stopped and revenues fell 80%—CEO Frank Del Rio's pay doubled to $36.4 million, in part with bonuses tied to a three-year contract extension, according to the company's proxy."

A spokesperson for the cruise line explained, "'We believe these changes were in the best interests of the company and secured Mr. Del Rio's continued invaluable expertise,' the spokesman said. 'Our management team took quick, decisive action to reduce costs, conserve cash, raise capital' and is executing a plan to relaunch its ships," the Journal is reporting.