Watergate prosecutor explains what could 'totally wipe out the Trump Organization' 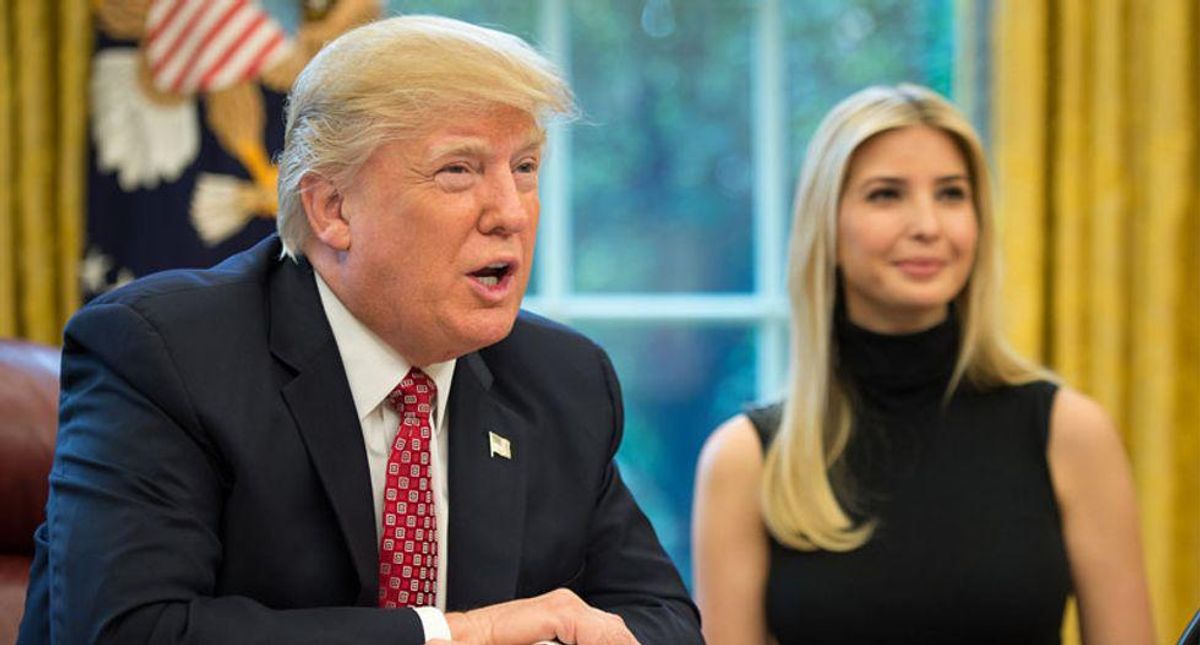 Former Watergate investigator and prosecutor Jill Wine-Banks explained Sunday that former President Donald Trump might have ten civil lawsuits, but they won't be what sinks him financially.

Even if one of those cases results in a million-dollar settlement, it could impact the others.

However, Wine-Banks noted that Trump had used other banks and other loans to pay off existing ones.

Forbes senior editor Dan Alexander, author of "White House Inc.," has calculated the ex-president's net worth at about $2.5 billion, with assets totaling $3.7 billion and debts standing at roughly $1.13 billion.

Some of the lawsuits against Trump are personal ones that might not go to his business, but since he used his business to do hush-money payments, it could impact his corporate funds.

"His popularity has diminished greatly," said Wine-Banks. "His properties are of less value now. Many buildings are taking the name Trump off of them because it is a deterrent to people, either playing golf at his golf courses or a deterrent to people buying condos in his buildings. So, it will hurt his bottom line both in terms of penalties — think about how many millions he may owe the federal government on the long-festering audit that he said was the reason he couldn't turn over his financial records. Think about the bank loans that we know are coming due, and his income has gone down as best everybody can tell from all the reporting. So, where is he going to get the money to pay back those loans, and now a lot of banks will simply not lend to him anymore. So, how is he going to change the source of income to pay back the original lender with new lenders? So, it could totally wipe out the Trump Organization. There are some questions about some fraud in real estate and in defrauding people who bought condos. All of that mounts up, and eventually, the money runs out. So, he should be worried not just about whether he will be charged with a crime and whether a jury will convict him, but with being bankrupted."

What could ultimately bankrupt Trump www.youtube.com