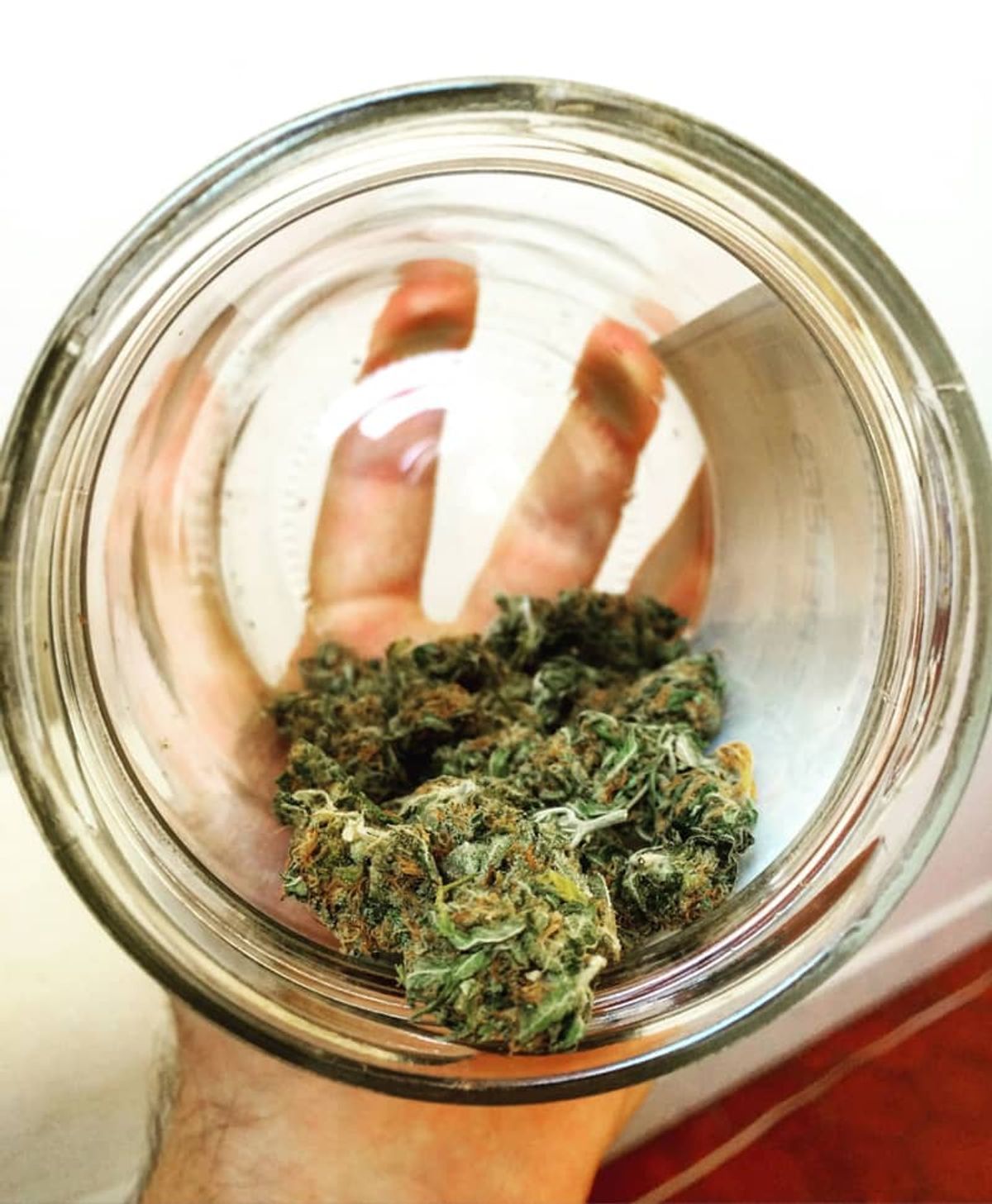 In stark contrast to the overblown fears portrayed during decades past, these days, most people think cannabis is relatively harmless. While weed is indeed less dangerous than some other drugs, it is not without risks.

In a study published Jan. 5, my colleagues and I found that 59% percent of people using medical cannabis for chronic pain experienced moderate to severe withdrawal symptoms if they stopped ingesting weed for hours or days.

Most states in the U.S. have legalized cannabis for medical purposes and 15 have legalized it for recreational use. More people are using cannabis, especially older adults, and the perceived harms from weed use are steadily decreasing. While many people report therapeutic benefits or enjoy recreational use of cannabis, it is important people understand the potential risks of cannabis use too.

Cannabis withdrawal symptoms can include both physical and psychological experiences that emerge when someone comes down from being high or goes for a period of time without use.

When people use cannabis regularly – such as daily or nearly daily – parts of the brain become reliant on cannabinoids, the psychoactive chemicals in cannabis. Cannabinoids are naturally produced in the body, but at a much lower level than is available in most cannabis products. Among those who don’t use weed for a period of several hours or days, cannabinoid levels drop and they experience withdrawal symptoms. These can including irritability, depressed mood, decreased appetite, sleep difficulties, a desire or craving to use cannabis, restlessness, anxiety, increased aggression, headaches, shakiness, nausea, increased anger, strange dreams, stomach pain and sweating.

Cannabis withdrawal symptoms usually go away within one to two weeks after use is stopped as the body adjusts back to its own natural production of cannabinoids. Unlike withdrawal from some psychoactive substances – such as alcohol – cannabis withdrawal is not life threatening or medically dangerous. But it does exist. Cannabis withdrawal can also be quite unpleasant and people can end up continuing their cannabis use – even when they want to cut back – just to avoid experiencing withdrawal.

How common are withdrawal symptoms?

To figure out how common withdrawal symptoms are, over two years, my colleagues and I repeatedly surveyed 527 people who were using medical weed for chronic pain. We found that 59% of people who use medical cannabis for chronic pain had moderate to severe withdrawal symptoms. The most common symptoms were sleep difficulties, irritability and anxiety.

Our team also looked at how people’s withdrawal symptoms changed over time. Most continued to experience the same severity of withdrawal symptoms any time they stopped ingesting cannabis over the two years of the study, but about 10% – particularly younger people – got worse over time. As with most dependency-forming substances, reducing the frequency or amount of cannabis use may help to alleviate these symptoms.

Our study looked at people who use medical cannabis only for pain. But in another recent meta-analysis that included both recreational and medical use, researchers found that 47% of frequent cannabis users experience withdrawals.

Cannabis may not be the demon drug from “Reefer Madness,” but neither is it a wonder–plant with limitless upsides and no downsides. As cannabis use increases across the U.S., it’s important for people to understand that regular use can lead to withdrawals, and to know what those symptoms are.

[Understand new developments in science, health and technology, each week. Subscribe to The Conversation’s science newsletter.]