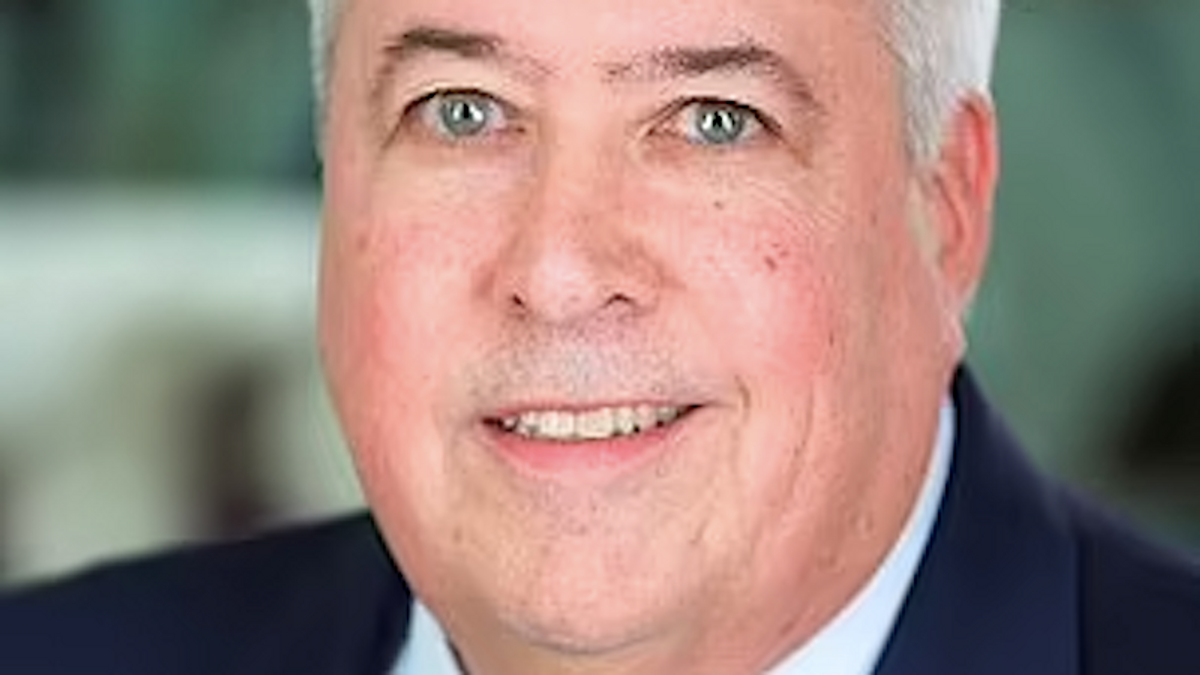 Pharmaceutical executives mocked customers who became addicted to their company's painkillers, according to newly released emails.

The emails were revealed by West Virginia prosecutor Paul Farrell Jr. in a trial against drug makers AmerisourceBergen, Cardinal Health Inc. and McKesson Corp., whose executives mocked addicts as "pillbillies," reported the Herald-Dispatch.

"Watch out Georgia and Alabama, there will be a mass exodus of pillbillies heading north," wrote AmerisourceBergen executive Chris Zimmerman after Florida passed legislation in 2011 cracking down on the pharmacies.

Other executives made up songs about Appalachian addicts to the tune of "The Beverly Hillbillies" theme and Jimmy Buffett's "Margaritaville," while a corporate investigator forwarded an email titled "Oxycontin for kids" showing a cereal box altered to read "SMACK."

"You're just a barrel of laughs today," a co-worker replied.

Zimmerman apologized in court for sending the email but insisted the term "pillbillies" was in reference to drug dealers, not to his company's patients.

"I shouldn't have sent the emails," he said.

AmerisourceBergen, Cardinal Health Inc. and McKesson Corp. sent 127.9 million opiate doses into Cabell County between 2006 and 2014, despite the area having a population of only 90,000 people.

"It is a pattern of conduct by those people charged with protecting our community, and they're circulating emails disparaging hillbillies," Farrell said.