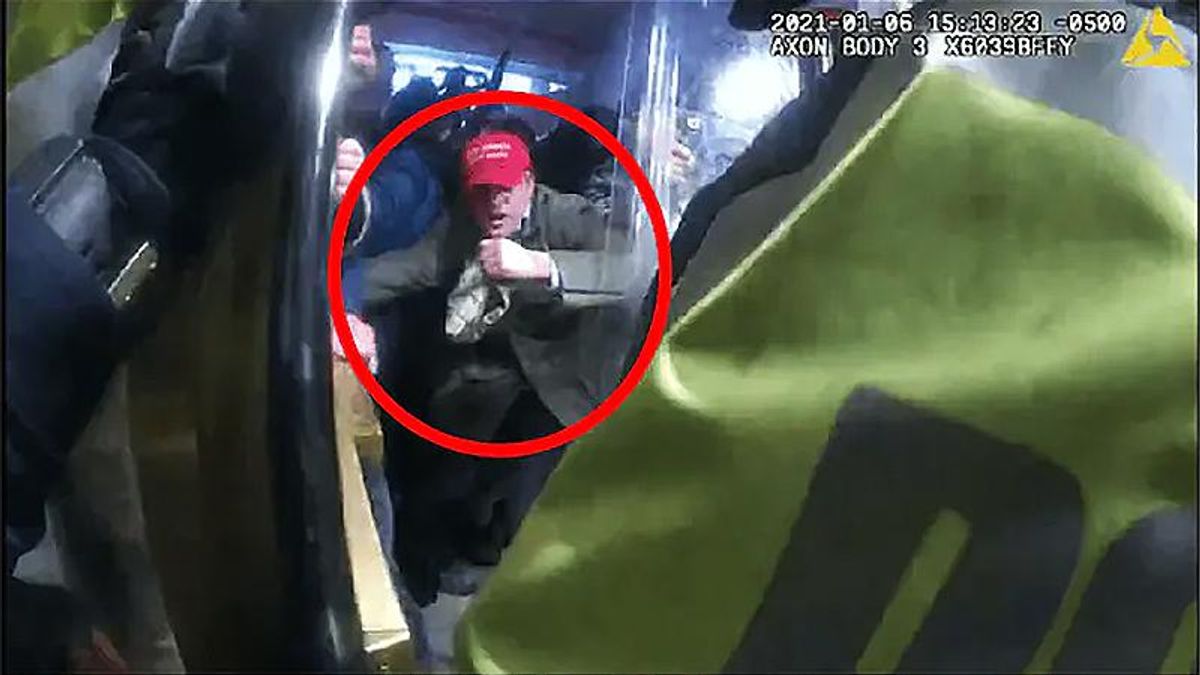 "This is being investigated by FBI, and they are the appropriate agency to answer questions specific to the charges," the State Department spokesman told the Post.

Klein's lawyers filed a request with the court that became public as all public court filings are uploaded to the internet.

"Even were the Court to conclude that it is in the possession of 'video evidence' that must be produced pursuant to Judge Howell's Standing Order, Mr. Klein respectfully requests the Court exercise its discretion in rejecting this request," the court documents say. "Mr. Klein has been the subject of significant media scrutiny since his arrest and initial detention and has routinely been characterized in an unflattering manner, bordering a presumption of guilt in the court of public opinion. The release of the videos referenced by the Government will most certainly be prejudicial to Mr. Klein in the preparation of his defense as well as in ensuring that an impartial jury can ultimately weigh the evidence in this case."

But issuing the complaint, Klein's lawyers are promoting his fear of the news being spread widely. It's reminiscent of the notorious case involving singer Barbara Streisand who attempted to have Google blackout her California home so people wouldn't know where she lived. By filing the court case, she inadvertently made her own address public through the court documents. Unfortunately, Klein almost guarantees that more people will hear his story through the court filing.

The Post recalled in initial posts about Klein's "alleged conduct throughout the siege of the Capitol, tracing his apparent movements and actions from using a police shield to try to pry a door open, to calling for reinforcements from the crowd, to losing his red 'Make America Great Again' baseball cap, looking for it amid the chaos, and then grabbing another red hat on the ground that turned out to be the wrong one."