White conservatives see gun ownership as patriotism — and restrictions as an attack on their 'moral superiority': researchers 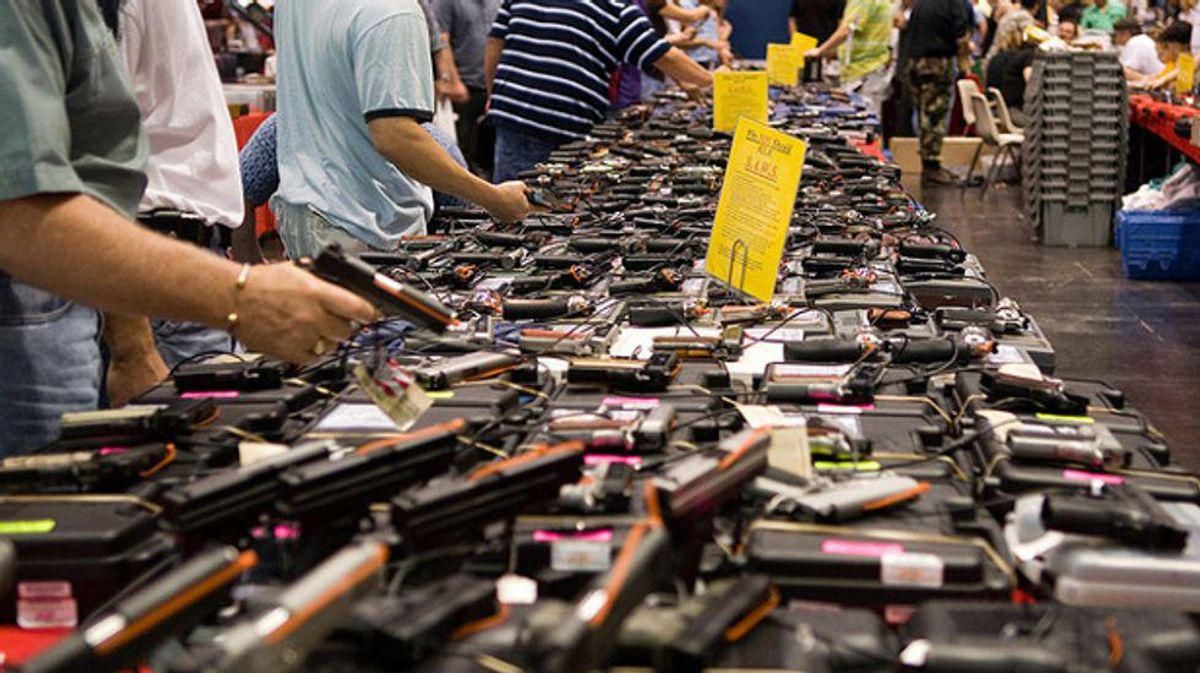 On Monday, writing for The Washington Post, Alexandra Filindra and Beyza Buyuker broke down how research shows white conservatives have come to view gun ownership as a symbol of their patriotism and "moral superiority."

"Studies find that gun rights supporters are highly politically organized and unwavering on their views, while gun regulation supporters are not," they wrote. "Our research found a reason for this difference: racial differences in rates of gun ownership and beliefs about guns. White Americans are far more likely than any other group to own firearms and oppose gun regulations. To them, guns are potent political symbols. For many people, especially White Americans, guns are integral to who they are as citizens and what it means to be a good citizen."

"Our data also show that Whites, and especially White men, are the demographic group most likely to associate gun ownership with good citizenship," said the report. "Specifically, our 2015 nationally representative survey of 1,900 Americans, conducted by YouGov, found that 43 percent of Whites but only 23 percent of African Americans view owning a gun as a sign of good citizenship. That gap persists when we compare White and Black men and even White and Black men who live in gun-owning households, as you can see in the figure below."

"Specifically, we find that Whites who think that Blacks are violent are 38 percent more likely to believe that gun ownership is a sign of good citizenship than those who do not view Blacks as violent," said the report. "Similarly, Whites who think that Blacks have too much political influence are 32 percent more likely to believe good citizenship and gun ownership go together than Whites who do not. These attitudes are broadly shared among White racial conservatives, even those who do not own firearms."

Guns have often been at the center of efforts by white men to intimidate Black people in their neighborhoods. And yet in the wake of mass shootings, right-wing commentators often seek to downplay the harm that high-powered weapons can do.