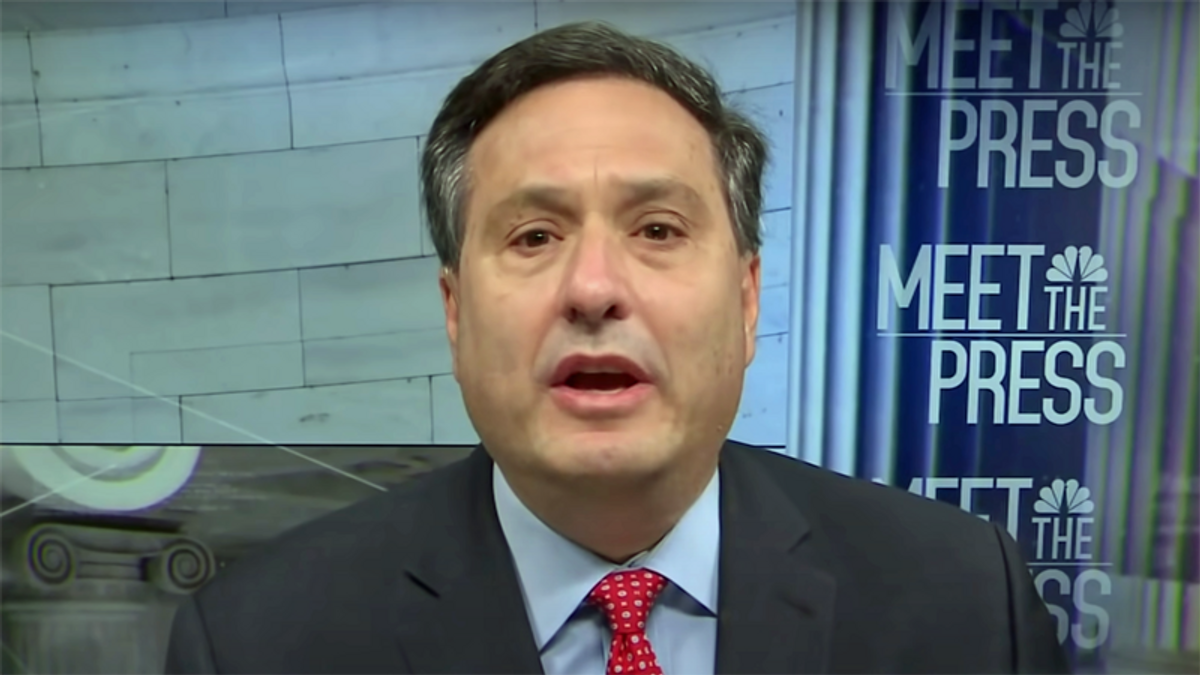 White House chief of staff Ron Klain is vowing that the Biden administration will "do whatever we can" to contain the latest outbreak of Ebola.

"The Biden administration on Tuesday said everything possible must be done to stop Ebola outbreaks in the African nations of Guinea and Democratic Republic of Congo before they become large epidemics," Reuters reports. "Congo in central Africa on Sunday confirmed four cases since Sept 7 and Guinea in west Africa had seven confirmed cases and three deaths."

From 2014 to 2015, Klain served the Obama administration as the White House Ebola Response Coordinator, a position widely described as being Obama's "Ebola Czar."

"The World Health Organization, already deep in a fight against the global coronavirus pandemic, is working to learn more about the origins and strains of the Ebola outbreaks. The disease, which killed more than 11,000 over 2-1/2 years starting in 2013, now poses a regional risk requiring exceptional vigilance, the WHO warned on Monday," Reuters reported.