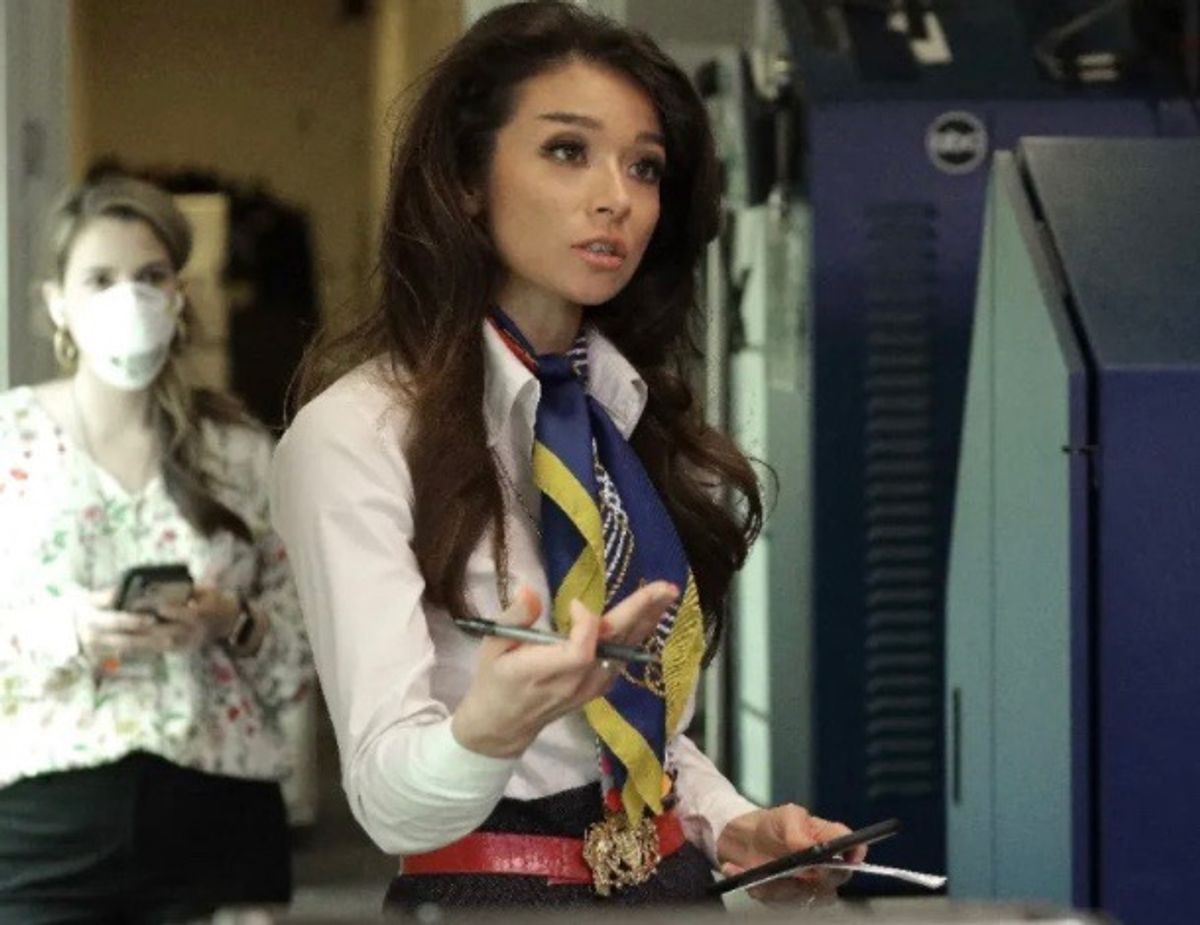 According to the report, "Trump showered his allies in the conservative media with VIP treatment, rewarding them with interviews and access, plugging their books and programs, and in some cases seeking their counsel on everything from immigration policy to military airstrikes. But they're on the outside now — and looking to draw blood from the new administration."

The report notes that the Biden administration will eliminate outlets that trade exclusively in conspiracy theories, which puts new organizations like OAN on the spot.

OAN personality Chanel Rion was banished by the White House Correspondents' Association for failing to observe social-distancing rules. However, the White House interceded and let her back in. Now there is a question over whether the news network will be given a spot in the rotation.

"In recent days, the correspondents' association has informed nearly 20 additional outlets that they are being brought into the rotation to cover press briefings. The list includes Bolling's Sinclair as well as Breitbart, the far-right publication that in recent months focused extensively on alleged fraudulent voting and Trump's legal campaign to overturn the election," the report states before adding, "WHCA representatives did not comment on the pending applications, though others outside the organization said it's not customary for anchors and hosts who don't cover the White House regularly in person to be granted full memberships."