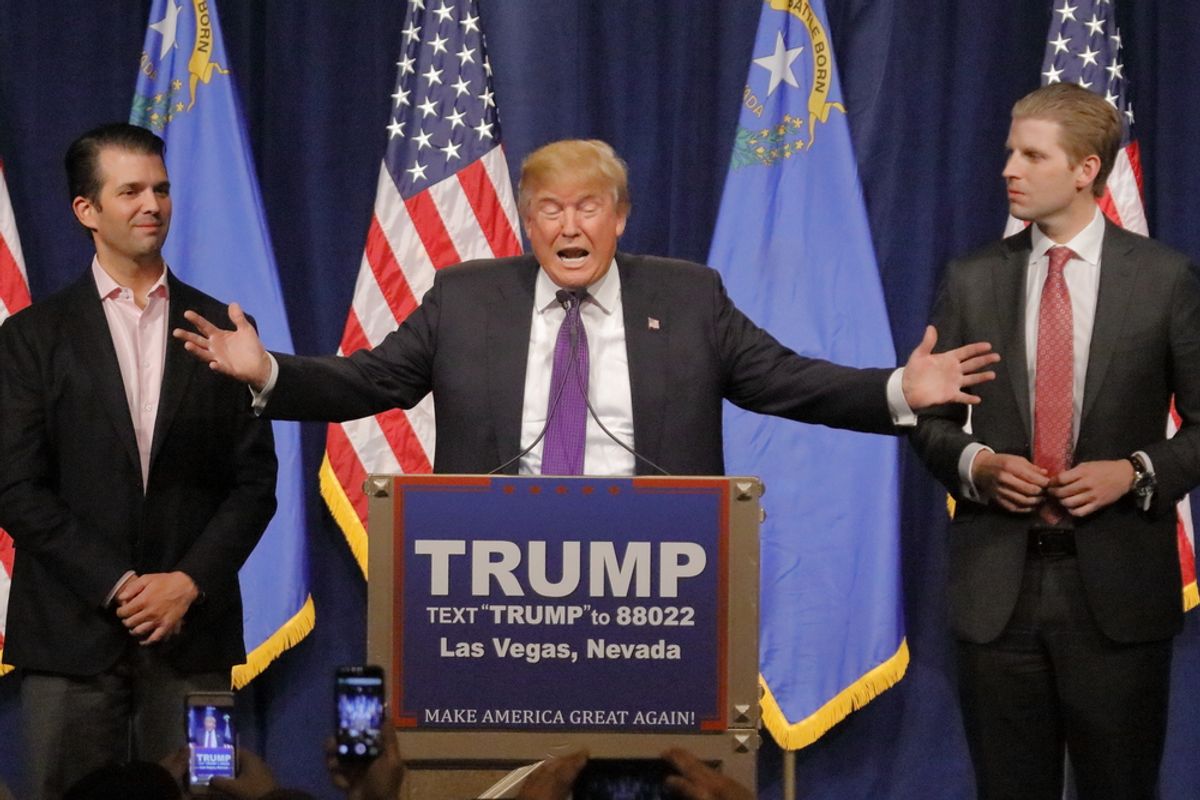 Political appointees of former President Donald Trump say they're struggling to pay their rent because promised lump-sum vacation payouts still have not been delivered.

Politico talked with seven different Trump appointees who say they're struggling to find work and are in desperate need of the money they're owed for vacation days they didn't take during their time working at the Trump White House.

"I'm sitting here going, how do I pay my rent? How do I pay my cellphone bill?" one former Commerce appointee tells the publication.

"I have enough money to make it a month, but when rent's due next month, what happens then?" another former Trump official tells Politico. "Rent in D.C. isn't cheap."

Politico speculates that former President Trump himself may be the cause for some of the delays, given how he refused to cooperate with most of the presidential transition process.

"It's not known how widespread the payment delays are or the exact cause, but there have been other personnel hiccups during the transition, which was especially rocky because of former President Donald Trump's refusal to acknowledge President Joe Biden's win," the publication writes. Politico previously reported that a number of Trump appointees unexpectedly lost their parental leave benefits when Biden was sworn into office.