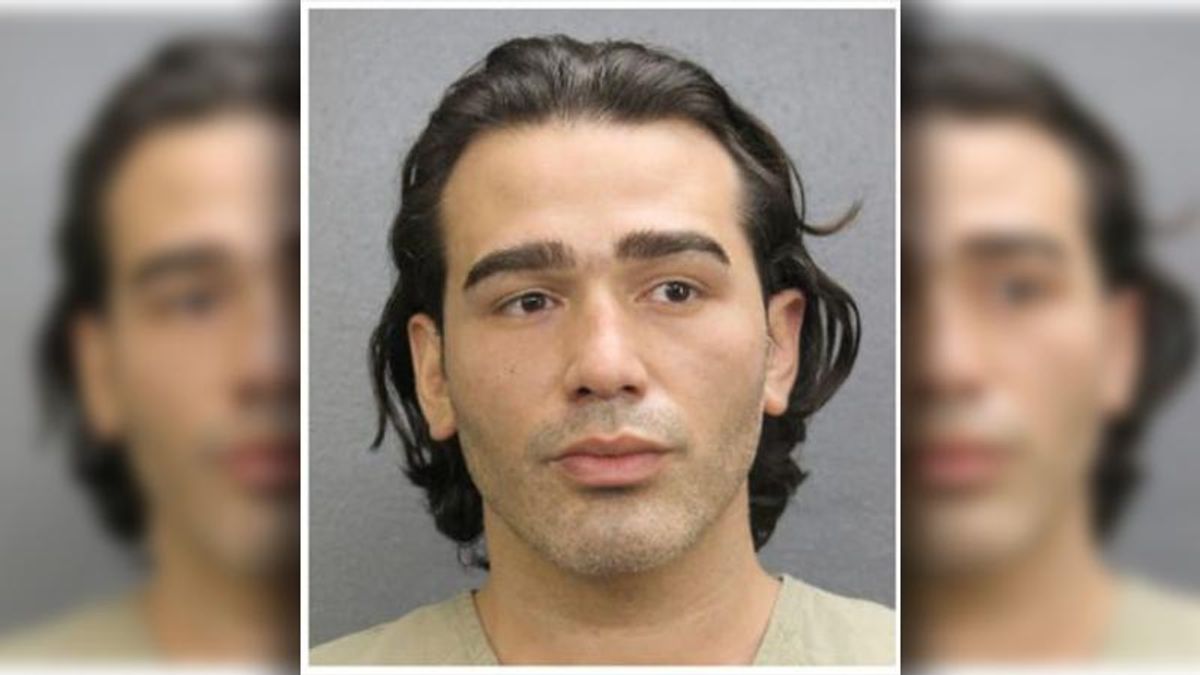 "You could see the flash happening, so I went and looked outside and saw smoke coming down the street. I actually peeked my head out and talked to one of the guys with the night vision (headset) on. He was like 'it's safe now'," said local Chase Robinson. He was booked into the Broward County Jail and faces up to 10 years in prison if convicted.

Miller amassed some 40,000 followers through the Telegram messaging app, which he used to make white supremacist broadcasts that included him "dressing up as characters like the Joker or Nintendo's Mario, then hurling racial abuse at strangers, including children, through the randomized chat app Omegle."

"Miller's Tuesday arrest sent shockwaves through internet extremist circles," said the report. "Miller had recently sold patches promoting his channel to his supporters, with his arrest raising fears among other extremists that the FBI could access his customer files and find out their own names and addresses. In messages captured by extremism researcher Hilary Sargent, Miller's supporters worried about the possibility that they could soon become FBI targets themselves."