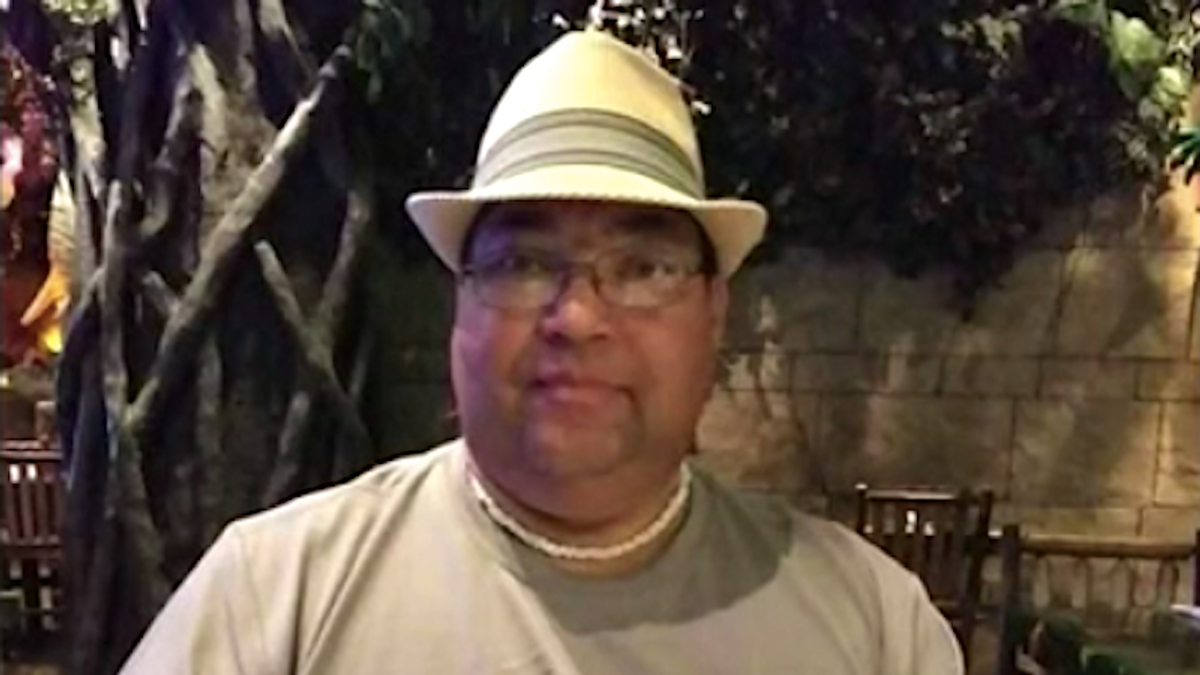 A Louisiana family says they were turned away from a "whites-only" cemetery.

Before he died this month, Allen Parish Sheriff's Deputy Darrell Semien told his family he wanted to be buried at Oaklin Springs Cemetery in Oberlin because it was close to home, but his family said the cemetery refused to carry out his final wishes, reported KPLC-TV.

"It was in their by-laws that the cemetery was 'white's only,'" said the deputy's widow, Karla Semien. "I just kind of looked at her and she said, 'There's no coloreds allowed.'"

The family was shocked.

"Just blatantly, with no remorse," said his daughter Kimberly Curly. "'I can't sell you a plot for your husband.'"

Creig Vizena, president of the Oaklin Springs Cemetery Association, said the bylaws dating back to the 1950s restrict "the right of burial of the remains of white human beings," although he claims he'd never known about the restrictions until they came up after Semien's cancer diagnosis last month.

Vizena said he tried to fix the situation by changing the bylaws, but the family remains hurt and insulted.

"To be told this is like we were nothing," said his widow. "He was nothing? He put his life on the line for them."

The cemetery board will decide by Thursday night how to resolve the issue, and Vizena said he has offered to give the family one of his own plots.

"I even offered them, I can't sell you one, but I can give you one of mine," Vizena said. "That's how strongly I feel about fixing it."