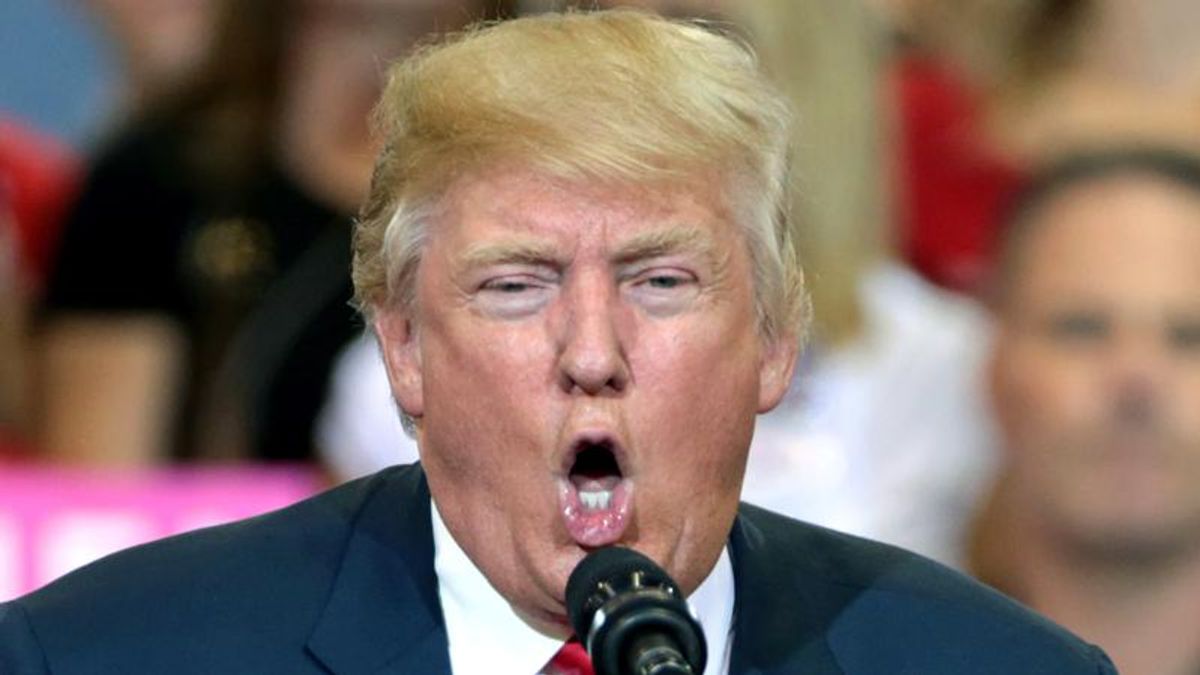 "I was always expecting an element of lethality to Trump's presidency," D'Antonio said. "I was so disturbed by him when I was dealing with him directly that I was happy that I had a psychotherapist wife who had a lot of colleagues I could consult, and they all kept talking about how depraved he really was and how dangerous he was."

"I think it first started to come true when that little girl and her father were dead in the Rio Grande, and I thought, you know, this is the beginning of this," he added. "You mentioned the executions that he's pursuing, or did pursue, at this rapid pace, so that he was able to kill 13 prisoners between July and today, and the 400,000 who will be dead because of coronavirus, and untold numbers of them died because of his incompetence and his inability to even accommodate other people's suffering and death."

Trump dominated political and cultural discourse during his presidency, but D'Antonio said he's not sure the public quite grasps how bad things were in the government.

"Now everybody is traumatized by this lunatic, and I think he's leaving behind this movement that is going to continue that is also really dangerous," D'Antonio said. "So it's like the inside of his terribly anguished brain is now the reality that we're all living with, and it's really, really scary."

Trump proved a much more capable authoritarian or fascist than D'Antonio had expected, but he said much of that success came from the followers who were eager to be ruled over.

"He was incompetent at governing, and maybe if he were more gifted, more like Mussolini, he would have done more damage," D'Antonio said. "But if you look at how he drew together these disparate communities, so whether it's the racists or the white nationalists or the Christian nationalists, there seemed to be a lot of people around who were waiting to be called to his side."

The religious right had been waiting for a leader like Trump, and D'Antonio said Republicans like Sens. Ted Cruz, Josh Hawley and Marco Rubio are are jostling to take over as their next leader.

"They really don't have a commitment to a pluralistic, democratic republic," D'Antonio said. "They want a Christian nation, and so now we see Trump was a miserable excuse for a Christian, but so are these folks. What they really are is power-mad, religious fanatics, and so there was somebody in the Senate chamber screaming out to Jesus Christ as he participated in the mob assault on the United States Capitol."

"This is a more demented element of our country than I think I understood fully," he added. "But Trump understood it. I think that he's also been aiming toward this since he decided that he's going to be Archie Bunker, he's going to be the right-wing guy from Queens who's going to be not so subtly racist and tap into this energy. It's more evil than I expected, and it found a more receptive and action-oriented population than I think any of us could have imagined."