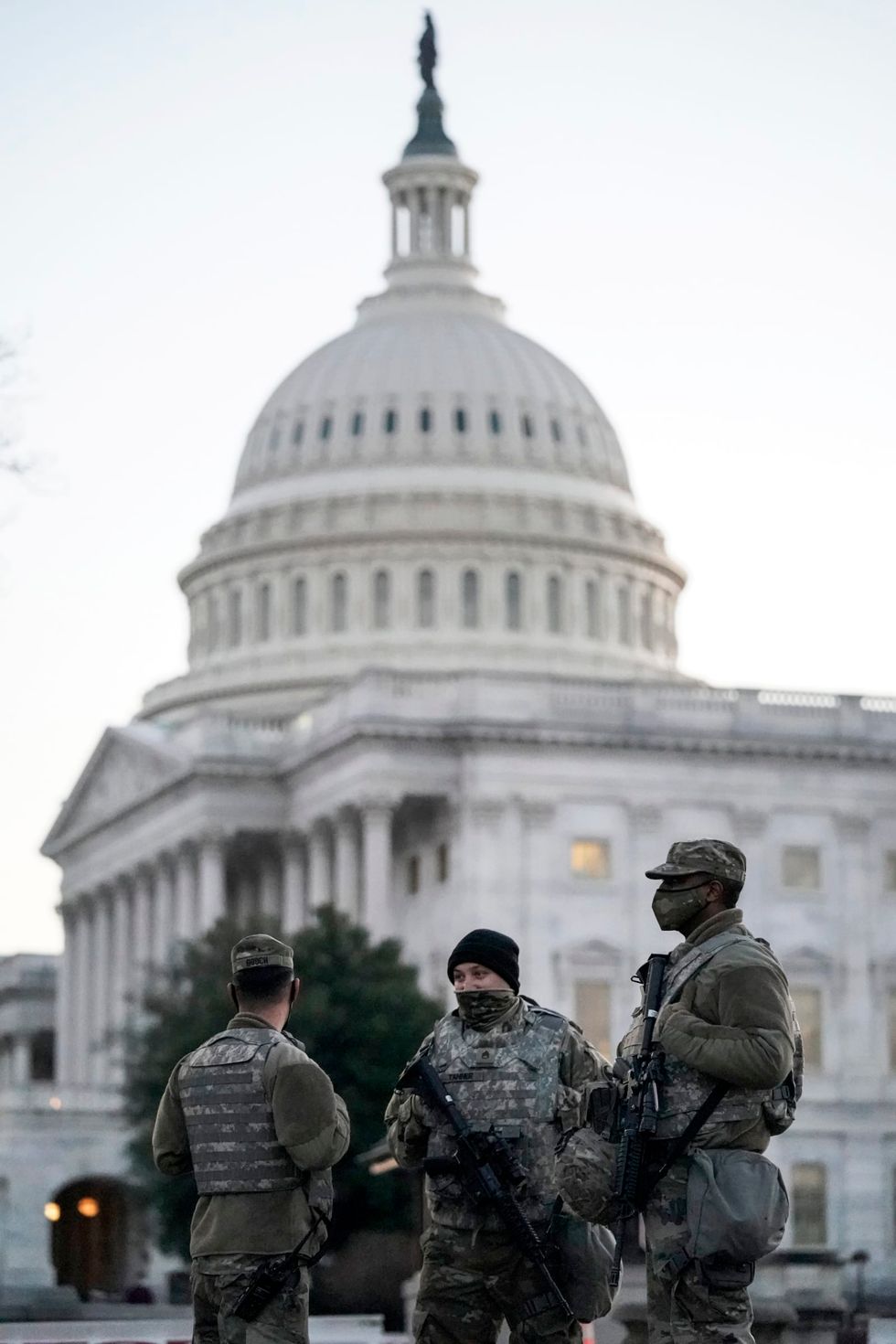 You've probably heard the expression that the cover-up is always worse than the crime — a notion that was cemented by the mother of all U.S. political scandals, Watergate. Think about it — only five burglars were nabbed by D.C. cops inside the Democratic National Committee headquarters at the Watergate complex on June 17, 1972. But when the dust finally settled over the next couple of years, an astonishing 69 Nixon administration officials or allies of the 37th president were indicted, and 48 were convicted of crimes. How did Watergate metastasize? As the scope of the investigation grew, more ...