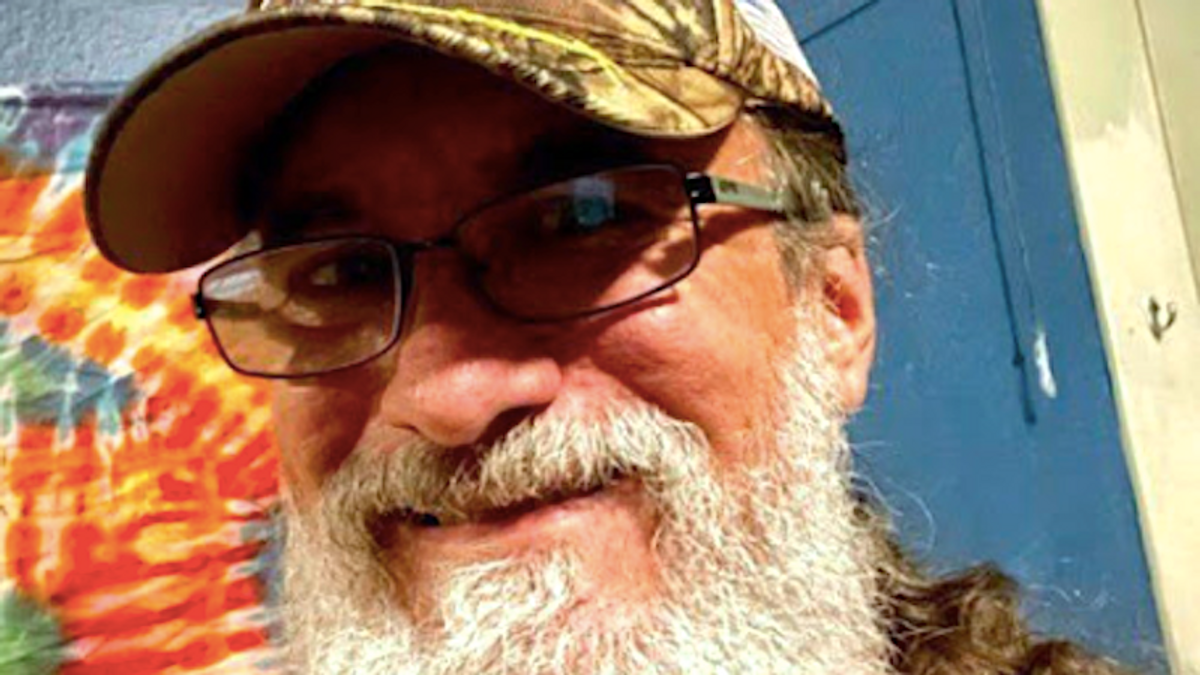 A Georgia attorney who was charged in connection with the deadly Jan. 6 insurrection asked a judge if he could drink when he was released from jail.

William Calhoun, a 58-year-old lifelong Democrat who abruptly changed political views in 2019 and became an ardent Donald Trump supporter, will be allowed to await trial at his home in Americus.

Judge will release Calhoun, says his social media posts are "deeply disturbing" but that he did not engage in viole… https://t.co/0pfUEjFZhO
— Rachel Weiner (@Rachel Weiner)1615313255.0

On Tuesday, he asked a federal judge if he would be allowed to drink alcohol after his release, to which prosecutors objected, according to Politico's Kyle Cheney.

"I know my friends are probably going to want to take me out tonight to buy me a steak and a glass of wine," Calhoun asked.

As a federal judge prepares to provide for pretrial release of Jan. 6 rioter William Calhoun, over prosecutors' objeciton, Calhoun interjects to ask if he can drink:

"I know my friends are probably going to want to take me out tonight to buy me a steak and a glass of wine.'
— Kyle Cheney (@kyledcheney) March 9, 2021

Calhoun's social media posts became increasingly paranoid and angry after the presidential election, and he posted about his intention to storm the U.S. Capitol and "slaughter" Democrats the night before the insurrection.

"For my part, I'll be slinging enough hot lead to stack you commies up like cordwood," he posted on Parler.

The attorney returned home after the riot and continued representing clients in court, and federal agents said he had at least two rifles, four shotguns, a pistol and hundreds of rounds of ammunition in his possession when they arrested him.