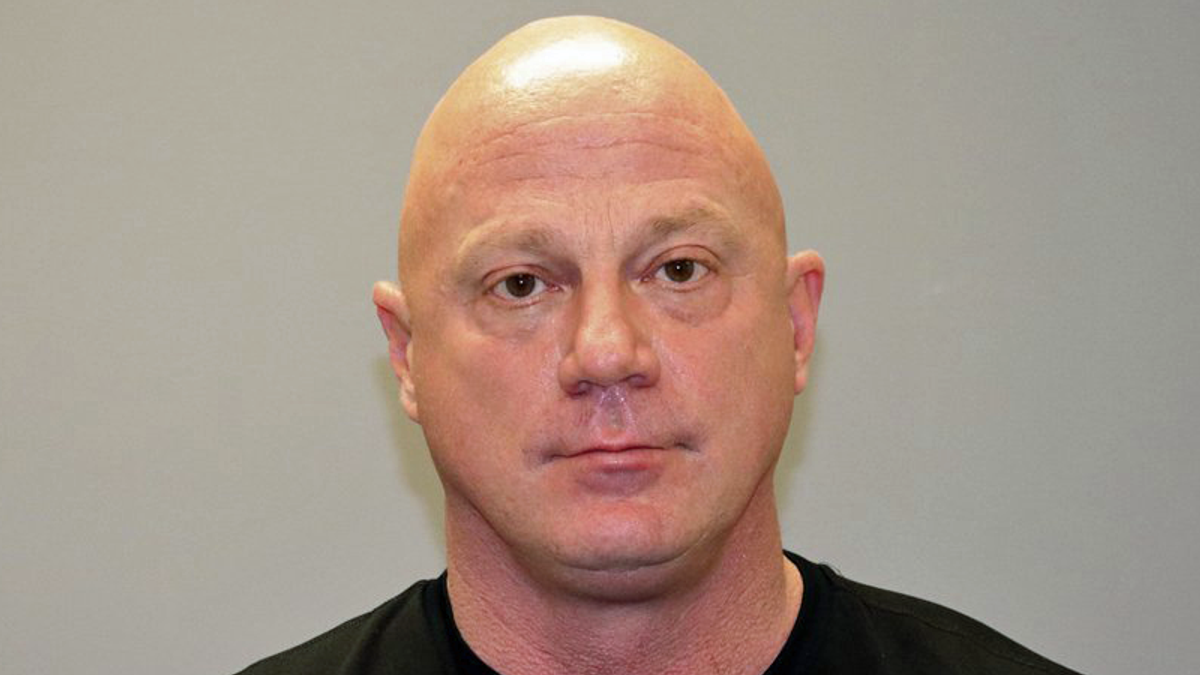 One of the shocking scenes of the January 6th insurrection at the United States Capitol was insurgents in military kit who brought zip ties.

Despite a harrowing account by the federal prosecutor in one such case, a Texas judge allowed him to go home after being arraigned.

"He means to take hostages. He means to kidnap, restrain, perhaps try, perhaps execute members of the U.S. government,"

Weimer charged, as reported by the Associated Press.

“The President asked for his supporters to be there to attend, and I felt like it was important, because of how muc… https://t.co/fv5mVOSNAc
— Air Force Times (@Air Force Times)1610210843.0