Science vs. television: Most of Dr. Oz's health advice is bogus or baseless, study finds 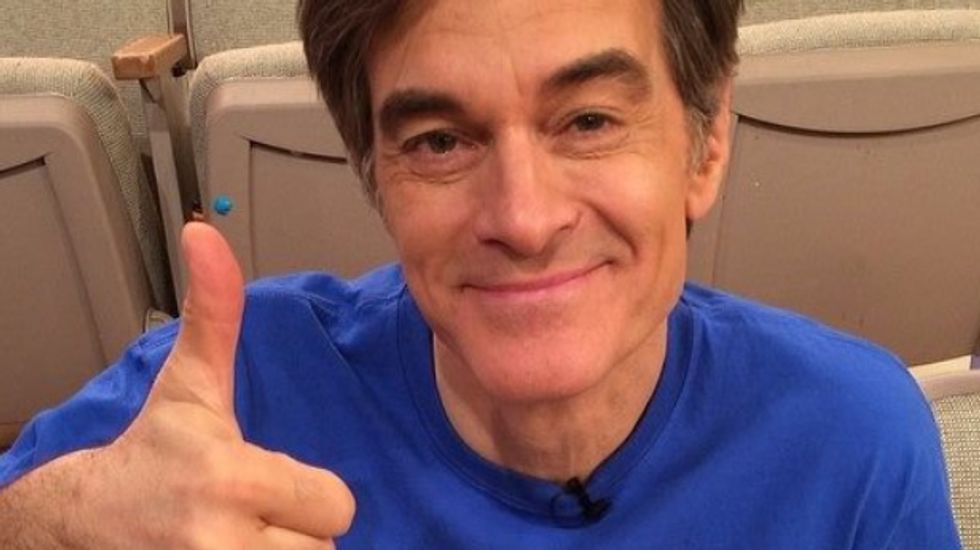 Viewers are better off ignoring the advice of television physicians, according to a new study.

The researchers selected 40 random episodes of each program and examined about 450 recommendations made by the physicians.

The study, which was published by the British Medical Journal, found that evidence supported 46 percent of the claims made by Dr. Oz, contradicted 15 percent, and failed to support 39 percent.

Evidence supported 63 percent of the claims made on "The Doctors," while evidence contradicted 14 percent and was not found for 24 percent, the researchers found.

The researchers also pointed out that doctors on both programs failed to address potential conflicts of interest in their recommendations.

Dr. Mehmet Oz, cardiothoracic surgeon, has been blasted by Congress, science journalists, and John Oliver for making dietary and other recommendations that are not backed by science.

“Name me one case,” Oliver said earlier this year on his HBO program, “in which a man named Oz claimed mystical powers and led people horribly astray.”

"Anyone who followed the advice provided would be doing so on the basis of a trust in the host or guest rather than through a balanced explanation of benefits, harms and costs," the study's authors concluded.