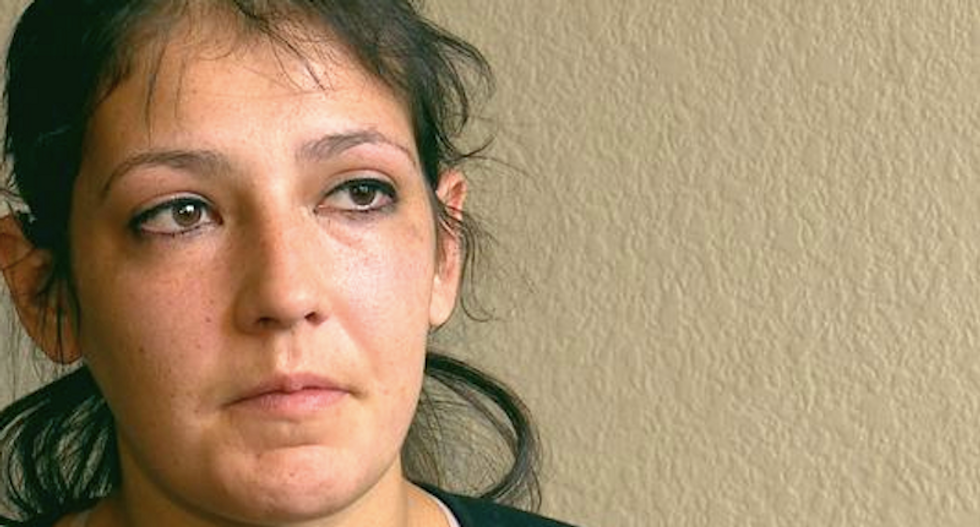 A pregnant Popeyes manager has been offered her job back after news of her firing sparked outrage against the fast-food chain.

"He just apologized and pretty much offered me if I wanted to go back to his business and work there again," she said.

Holcomb said she was offered her previous position, along with $2,000 in back pay, but she has mixed feelings about returning.

"I do need a way to support my kids," she said. "I don't want to go back to a business where I'm treated the same and I just get pushed back out if something else happened."

Holcomb said she was fired less than 36 hours after a gunman demanded cash from the restaurant’s safe.

She was unable to open the safe but handed over about $400 from the cash register to the robber, who remains at large.

Holcomb said her employer offered her a choice: Reimburse the stolen money or be fired.

Dhanani said the shift manager was fired because she repeatedly broke store policy by leaving too much cash in the register.

However, Holcomb said the restaurant was unusually busy on March 31, the day of the robbery, due to a $1.19 special on two-piece chicken meals.

"We recently became aware of a story in Houston involving a Popeyes restaurant and employee," said CEO Cheryl Bachelder. "The restaurant is operated by an independent franchisee of the Popeyes brand. We have spoken to the local franchise owner of the restaurant, and he has taken immediate action to reach out to the employee to apologize and rectify the situation. While the facts are gathered, we will closely monitor this until it is appropriately resolved. We deeply regret the distress this situation has caused."