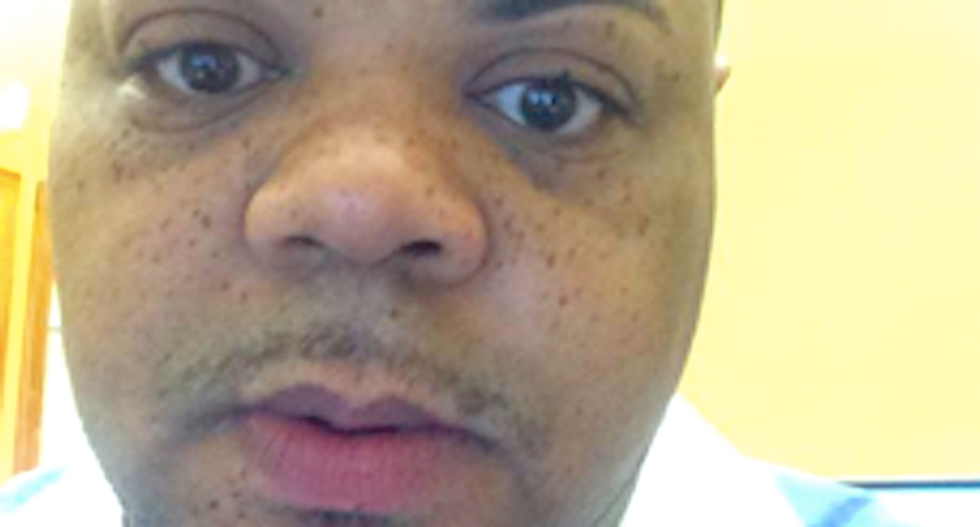 Authorities have identified the gunman who killed a TV reporter and photographer as former WDBJ employee Vester Lee Flanagan II.

Forty-one-year-old Flanagan, who reported under the name Bryce Williams at the station, began posting messages on his Twitter feed about 11 a.m. before shooting himself a short time later following a brief pursuit and crash.

He initially survived but was listed in very critical condition, WDBJ-TV reported. State police said he was was pronounced dead at the hospital at 1:26 p.m., according to the Washington Post.

He posted video he recorded himself of the shooting and posted it on his Facebook page, showing him walk right up to the reporter, photographer and another woman they were interviewing.

The shooter stands just feet away from the news crew, who do not look away from reporting to notice the gunman, for several seconds before opening fire.

WDBJ-TV confirmed that reporter Alison Parker, 24, and photographer Adam Ward, 27, were killed in the shooting while broadcasting a report on the 50th anniversary of Smith Mountain Lake.

Vicki Gardner, head of the Smith Mountain Lake Chamber of Commerce, was shot in the back while conducting an interview with Parker. 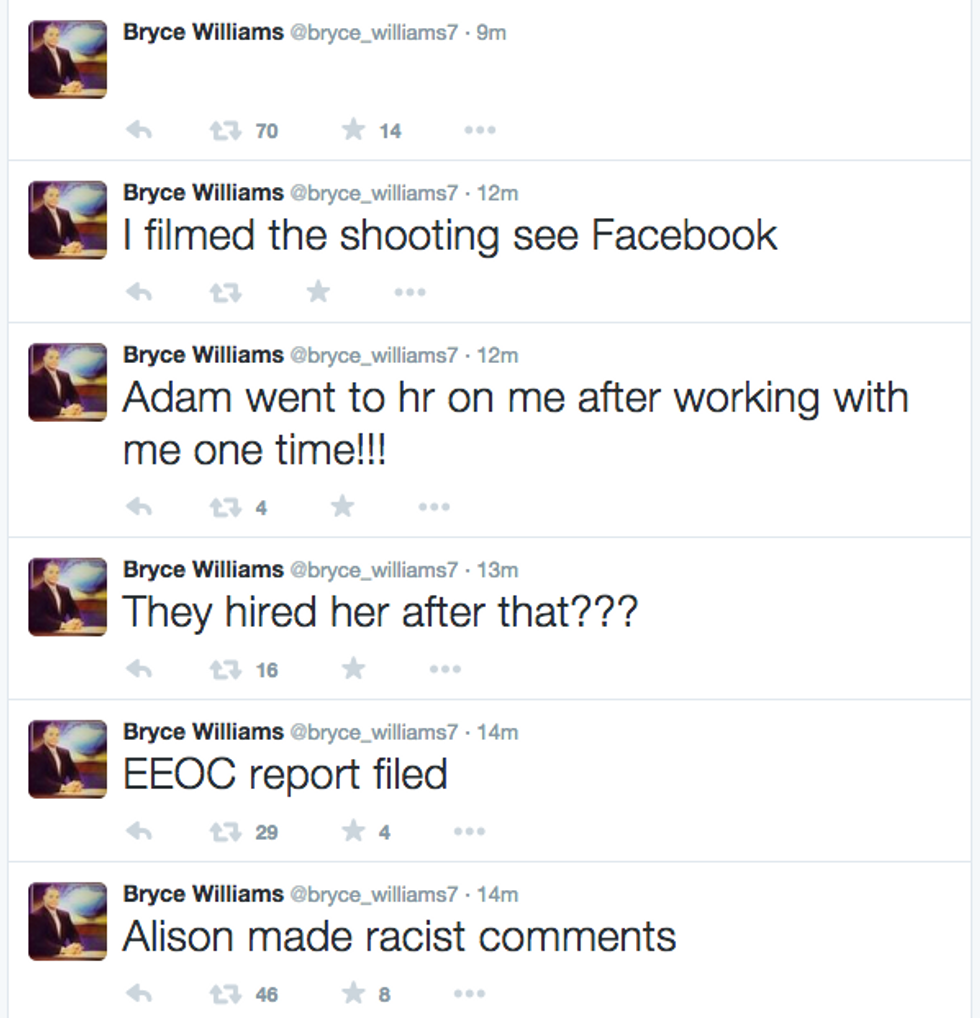 "You send people to cover war zones, you worry," said Jeff Marks, the station's general manager. "You send them on a tourism story, you'd never expect this.”

Virginia Gov. Terry McAuliffe said the gunman was a disgruntled former employee of the station.

"There are too many guns in the hands of people who shouldn’t have guns," said McAuliffe, a Democrat. "I’m a gun owner, I own guns, but I went through background checks to get (them)."

Parker was dating WDBJ anchor Chris Hurst, who watched the live broadcast of the shooting from the control room, and had brought flowers Wednesday morning to Ward's fiancée, who was celebrating her last day working at the station.

The video was taken down, along with both of his social media profiles, shortly after he posted the recording of the fatal shootings.