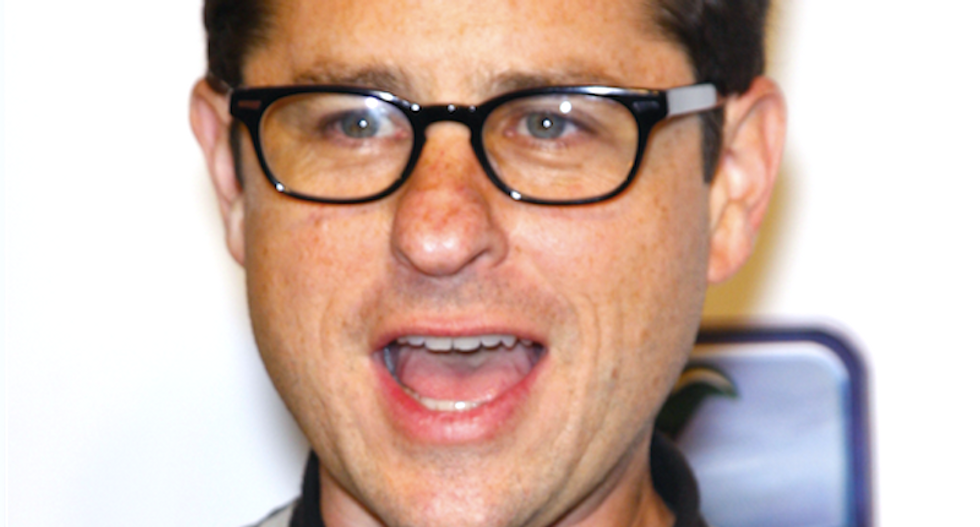 Some social media users claimed they would not see "The Force Awakens," the upcoming reboot of the popular science fiction franchise, because movie posters highlighted a black man and a white woman as the lead characters.

They also complained that Abrams, who is taking over as director from George Lucas, was Jewish.

Abrams acknowledged the racist outrage in a Twitter post shortly before the film's final promotional trailer debuted on television.

"We cannot wait to share the trailer with you tonight," Abrams tweeted. "I don't care if you're black, white, brown, Jawa, Wookiee, Jedi or Sith. I just hope you like it."