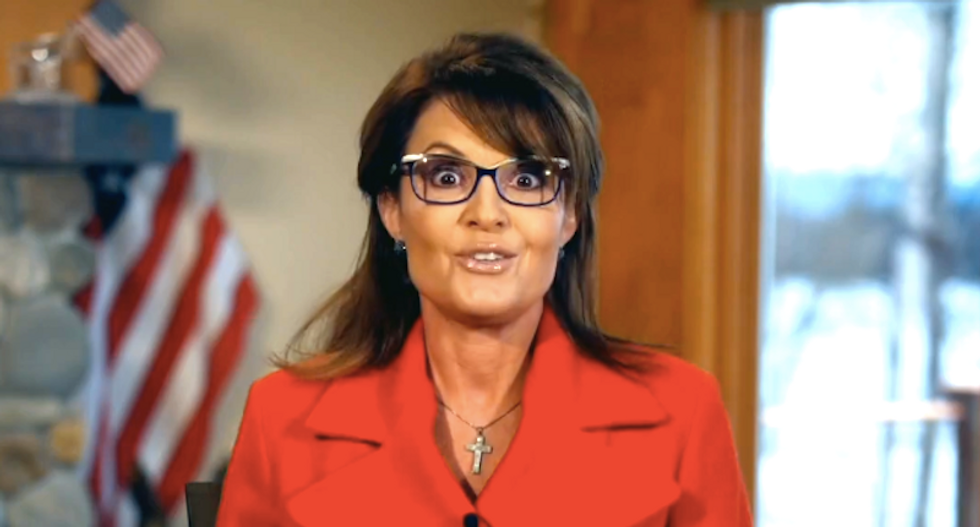 Sarah Palin's plan to defeat ISIS sounds a bit like Jeb Bush's strategy -- that is, that we should have a strategy.

“You have to quit being this namby-pamby, kind of milquetoast, ‘let’s discuss things with them, let’s reach out and try to understand them,’" Palin said. "No, they’re the enemy, they’re evil."

She did not offer any examples of Obama administration officials meeting with ISIS representatives, but she strongly disagreed with Hillary Clinton's assertion that the U.S. was not at war with Islam.

“It’s so naïve,” Palin said. “It’s a scary kind of naïve that anyone would believe that radical Islamic movement, jihad, that it could be understood, leading to some kind of embracing of it, no, we have to be honest about it, it has to be stopped.”