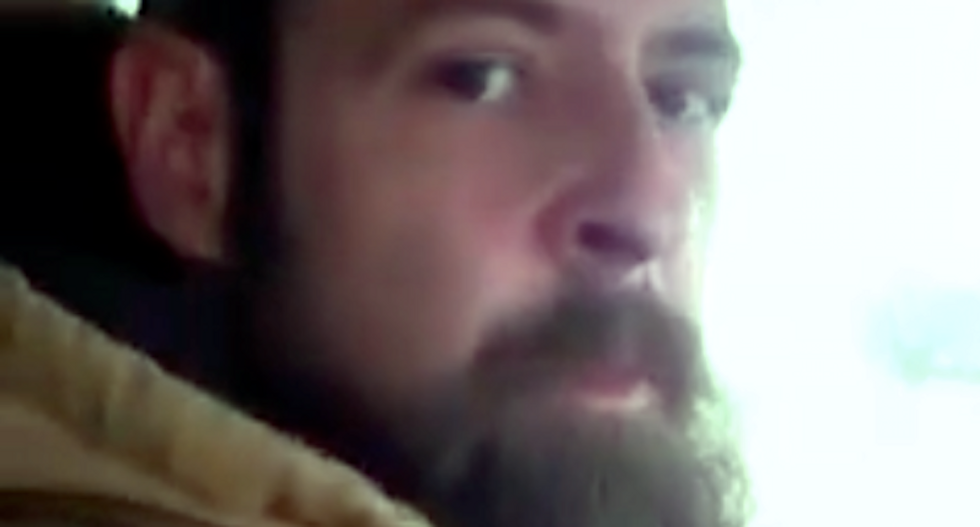 Planning for a cross-country march to "restore America" -- which is related to the Oregon nature preserve standoff -- appears to have hit a snag when one of its organizers shot the other co-founder Monday afternoon during a drunken argument over a gun.

Sheriff's deputies in Grayson County, Texas, have not released details about the fatal shooting, but social media posts by right-wing "patriots" associated with militants occupying an Oregon nature preserve identified the victim and shooter as the organizers of the Paul Revere 2016 Final March To Restore America.

"Dear friends it's my dearest regrets to have to share this heart breaking new (sic) with you tonight. That OUR fellow patriot and brother Charles Carter is no longer with us. He gone to be with Jesus. Today killed by a fellow patriot Vincent Smith. Who was suppose (sic) to be his brother in arms and friend," posted online radio host Keith Williams, who described himself as the victim's next of kin.

Bill Williamson, another right-wing "patriot" associated with the Oregon militants, said in a Facebook post that Smith shot Carter in a drunken dispute over a gun.

Williamson, an organizer of the failed 2 Million Bikers 2 DC rally, said he had been communicating with Carter through Facebook messages minutes before his friend attacked Smith.

He said Carter was intoxicated and pulled Smith's gun from its holster, but Smith drew a "spare gun" and shot his friend in the head.

Another right-wing patriot said Carter was shot once between the eyes. 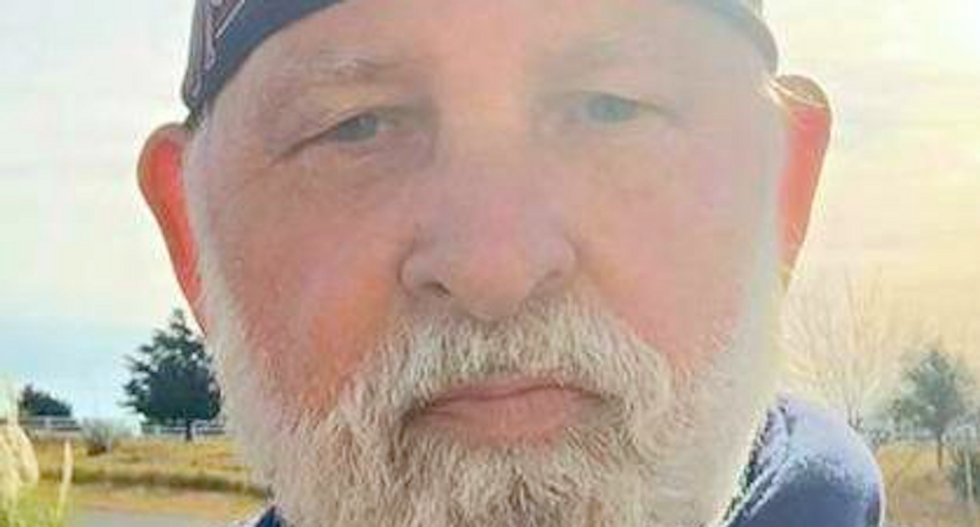 Williamson said Smith called him a short time later to say that U.S. Marshals had agreed the fatal shooting was self-defense.

A member of the 3% Idaho militia group, which showed up late last week at the ongoing occupation of the Malheur National Wildlife Refuge, paid tribute to his friend but said Carter "violated one of the first rules of firarms (sic) safety."

"NEVER mix guns & booze," said the militia member, who calls himself Joe Bleaugh. "Charles got drunk and belligerent and took away his friend's sidearm and threatened him with it; at which time his friend drew his backup weapon and fired to defend his own life. This is why it is a ‪#‎felony‬ for an intoxicated person to be in possession of a firearm. Guns and booze do not mix. End of story, and unfortunately the end of Charles' life. What a waste, & by his own hand!"

Texas law prohibits licensed gun owners from carrying firearms while intoxicated, regardless of whether the weapon is holstered or concealed.

Carter and Smith had been organizing the march, which they hoped would remove President Barack Obama and congressional leaders from office ahead of November's elections.

"It is being planned as a march/caravan starting from multiple points on the west coast, and advancing across America gathering steam and troops, with its final destination Washington DC and Final Aim at removing the corrupt leadership that has taken over our beloved country and ousted her God and constitution," Smith wrote last month in a Facebook post.

Smith has not been charged in Carter's slaying, but it's not clear whether he intends to continue organizing the event without his friend.

The rally's "national road captain," Glen Estes, of Maryland, also stepped down over the weekend for unspecified reasons, but John Hildinger -- both a friend and critic of the Oregon militants -- warned his friend that the bikers would "kidnap" him and take him along to the nation's capital.

"You know how bikers are," Hildinger said.

Watch this Facebook video of Carter promoting the nationwide march: