Trumpism goes local: Montana Republicans are helping this white nationalist get into office 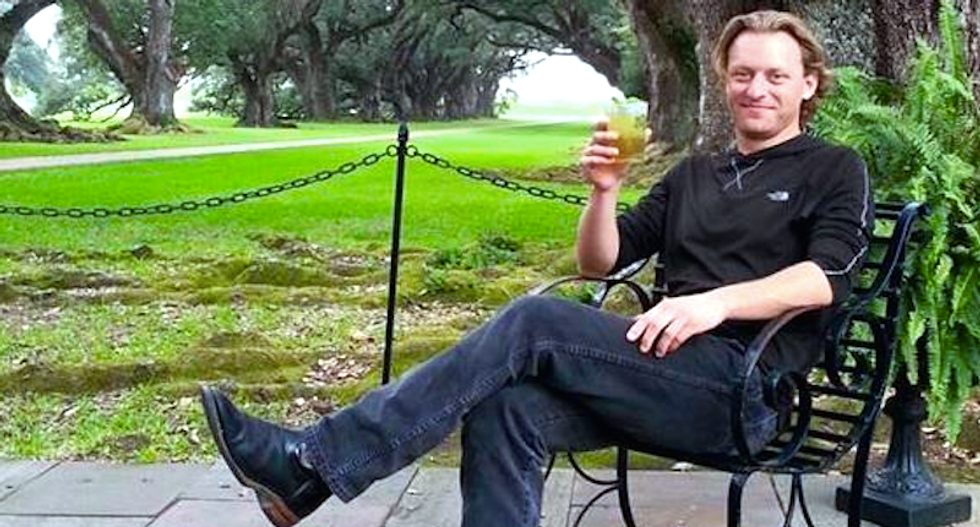 A Liberty University-educated white supremacist is running for a seat in the Montana statehouse -- and his campaign has attracted support from some prominent Republicans in the state.

Taylor Rose, the for­mer vice-president of the white nationalist Youth for West­ern Civ­i­liza­tion (YWC) campus group, spent significant time as a college student in Europe -- where he made contacts with far-right and anti-Muslim groups -- before returning to the U.S. and working as a staff reporter for the right-wing World Net Daily.

The 29-year-old Rose became enamored by European right-wing nationalism during the 2008 presidential campaign, saying he was attracted to its focus on cultural and identity issues instead of economics and politics.

"Christianity will become the unifying religious force for the Right-Wing movements in Europe and the USA, for the only way to have a true revival of Occidental power both inwardly and outwardly is for the Occident to return to its historical foundations rooted in Christianity," Rose said, referring to the West in opposition to the Oriental east. "Humanism is a failure and the only hope for a restoration of strength and liberty is a conviction in the inspiration of Christianity’s absolutes."

He wrote a 2012 book, "Return of the Right: How the Conservative Movement is Taking Back Western Civilization," that is promoted by white nationalist groups such as the Council of Conservative Citizens -- the group that inspired racist killer Dylann Roof.

Rose co-founded a Liberty campus chapter of YWC, a right-wing, anti-immigrant group that had branches at seven universities -- including Towson University, whose chapter was founded by white nationalist Matthew Heimbach.

Heimbach, who recently made national news for shoving a black woman at a Donald Trump rally, has gone on to become one of the nation's most prominent young white supremacists.

Greg Gianforte, the Republican gubernatorial candidate, gave Rose $170 in campaign contributions, and he got the same amount from GOP state Sen. Mark Blasdel.

Rose's campaign website claims he managed U.S. Sen. Steve Daines' (R-MT) "campaign in the Northwest," and he also claims he worked for state Sen. Jennifer Fielder, the vice-chair of the Montana Republican Party and CEO of the Koch-linked American Lands Council.

He's among a handful of right-wing extremist candidates campaigning this year, although not all of them boast the same connections to the GOP establishment.

Watch this interview with Rose posted online by Ryan Girdusky: