Trump’s rhetoric excites ‘Christian soldier’ for civil war: ‘Your skin color will be your uniform’ 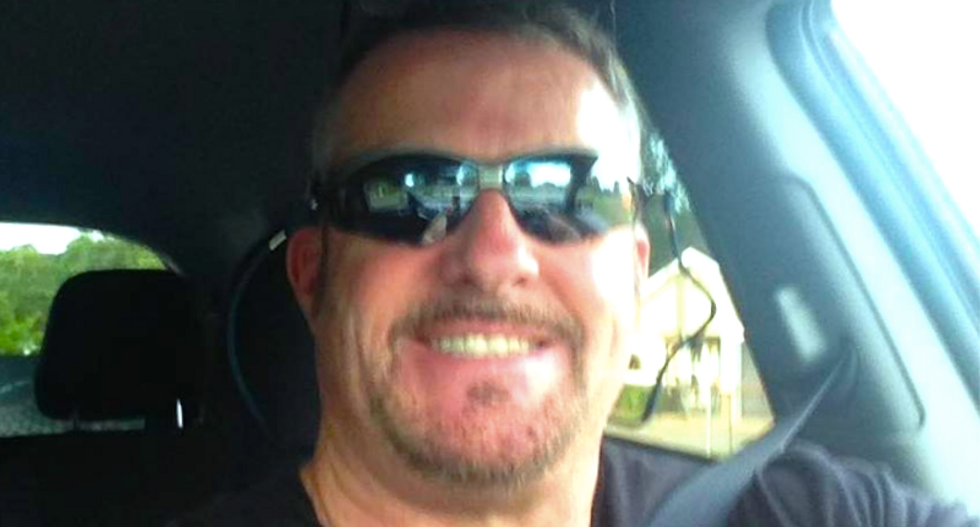 Donald Trump's recent rhetoric about rigged elections and a constitutional crisis would fulfill the fantasies of some supporters, who've been stockpiling weapons and food as they look forward to what most people would consider a worst-case scenario.

Jim Moseley, a self-described "Christian soldier" from Greenville, South Carolina, is buying extra ammunition and canned goods to prepare for what he believes will be a second civil war, reported The (Toronto) Star.

“Once the trucks stop rolling, the grocery shelves will go empty and gasoline rationing will go into effect,” Moseley wrote in a Facebook message early this week.

The newspaper caught up with Moseley, a 59-year-old retired salesman, earlier this week to discuss Trump's darkening campaign rhetoric.

It's clear that, whatever words Trump is using to question the integrity of the election, Moseley and at least some other supporters are interpreting his message as the declaration of a war they've been itching to fight.

“Liberals will have targets on their backs, as their behaviors are pretty much evident," Moseley posted. "Race wars will begin as well, as your skin color will be your uniform!”

It's not clear, of course, whether any of these "lone-wolf patriots" will act out their violent fantasies -- but election officials in some states aren't taking any chances.

Denver is requiring its 350 election judges to complete active shooter training ahead of the Nov. 8 election, just in case.

Right-wing militias, which have grown dramatically during the presidency of Barack Obama and the concurrent popularity of social media, are using the prospect of a Clinton election win to recruit new members.

Three militia members in Kansas were arrested last week in a plot to bomb an apartment building where Muslim refugees -- including dozens of children -- live on Nov. 9, both the anniversary of Kristallnacht and the day after Election Day.

The would-be bombers planned their plot for that day, investigators said, because they didn't want their violent action to interfere with the election.

Investigators said they weren't sure which candidates the suspects backed, but one of them suggested on social media that anyone who voted for Clinton should be tried for treason.

The DOJ said they weren't sure which candidate they were protecting by timing the terrorism post-election, but it's… https://t.co/EgDT9eNOat
— JJ MacNab (@JJ MacNab) 1476482284.0