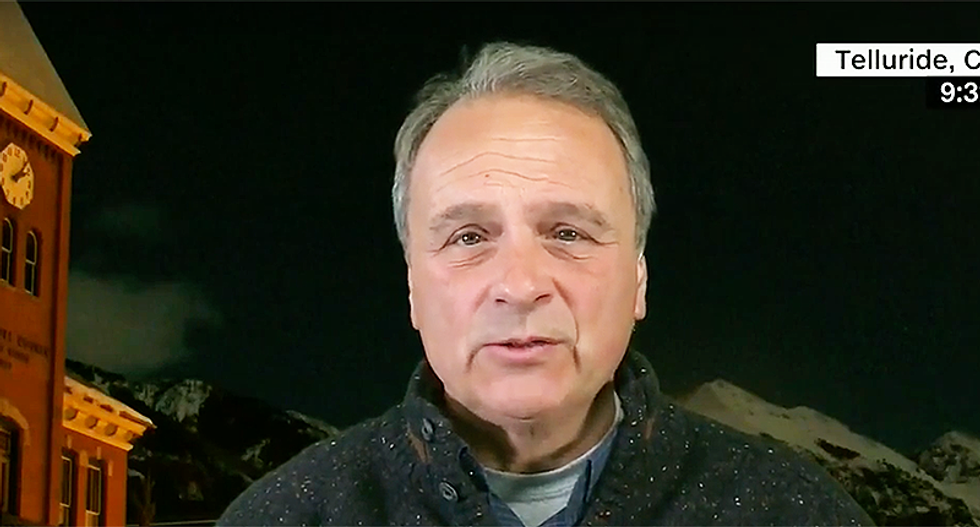 CNN correspondent Jim Sciutto and security analyst Bob Baer had a wake-up-call moment with Don Lemon on Friday when the three discussed President-elect Donald Trump's response to his intelligence briefing on the Russian hacks.

Sciutto explained that at the top of the briefing, in large letters, it revealed "in stark terms" that Russia interfered in the election. "The intent being to help you, Mr. Trump win the election," Sciutto relayed.

"Second, the cyberattacks targeted both parties, Democrats and Republicans but the releases of the stolen information only targeted one of those parties," Sciutto continued. "That's the Democrats, Democratic candidate Hillary Clinton, and effort finds the U.S. intelligence community, to denigrate her and reduce her chances of winning and increase Donald Trump's chances of winning the presidency."

Baer called the report Trump's "Pearl Harbor," emphasizing that it is clear, can be traced and left little doubt.

"Trump understands the implications of this," Baer continued. "Russians may have helped him to win the presidency. I can't read it any other way, and you're right, the intelligence community is not going to assess how much effect this Russian covert action had on the elections. They can't. CIA doesn't have the ability, neither does the FBI. But, I think, this report undermines the legitimacy of the Trump presidency. He knows it, that's why talking about the Chinese and Iranians and all these people. He's trying to deflect the implications but I think it's devastating for him."

Sciutto refused to say whether he believed that it undermined Trump's legitimacy but acknowledged that it certainly raised questions. Trump himself does seem to feel that this report unfairly undermines his win.

Lemon interjected that Trump's assessment simply wasn't the truth. "The RNC was hacked as well," he explained.

Sciutto agreed saying that Trump's assessment was misleading and that the report found that both parties were targeted but only one party had information leaked.

"I think, Don, we have to stop expecting an honest conversation about this from the president-elect," Sciutto blasted. The other two men looked down, nodding their heads. "Because, his point of view appears to be that it is unfairly undermining his victory.

He reiterated what Baer said that the intelligence community rarely draws conclusions with this level of certainty.

"Intelligence by its nature is nuanced and often hear qualifiers and alternative minority reports as it were," he said. "This didn't have it."

Lemon repeated that the DNC and the RNC were both hacked but while Republicans were hacked, they didn't see the release of information that the Democrats did