Keith Olbermann: Mike Flynn should be arrested — and if Trump’s linked to Russia, he should be impeached 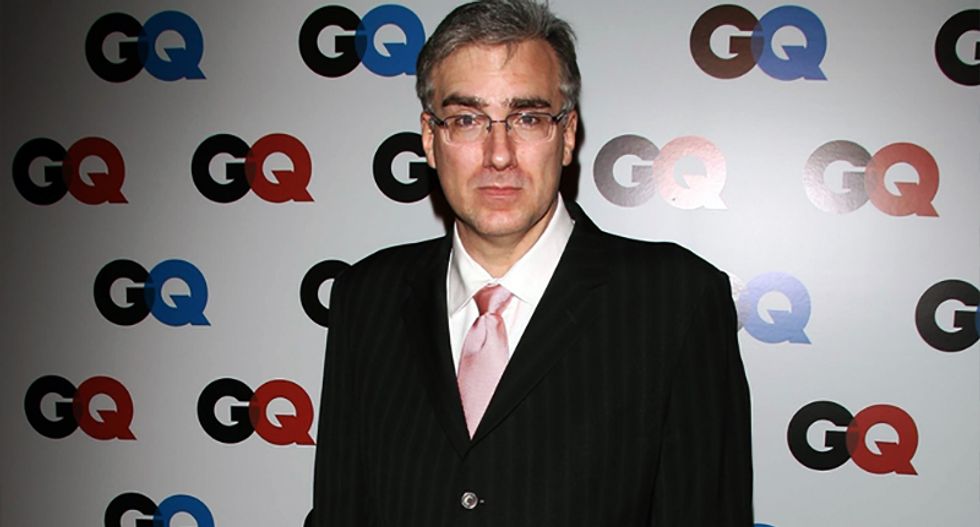 While Gen. Michael Flynn has resigned his position as President Donald Trump's National Security Advisor, Keith Olbermann is demanding he be arrested for the laws he's broken.

Flynn negotiating foreign policy while not holding any position in government is a breach of the Logan Act.

Olbermann also called for any patriotic Americans left on the Republican Senate roster to "fulfill their promise of weeks ago, to immediately conduct a full, open and limitless investigation into Russian hacking during the election, into Russian coordination with the Republican presidential campaign during the election and into the contact between the Russians and the transition team between the time of the election and the inauguration."

He demanded the grand jury indict not only Flynn but also a possible co-conspirator who may have been aware of and colluded with Flynn and the Russians. He identifies the co-conspirator as Donald J. Trump.

Olbermann walked through the evidence that has been stacking up against Flynn, from attending a dinner with Russian President Vladimir Putin to conversations about sanctions against Russia from the United States.

The chance that the evidence stacking up is purely coincidental "is so small," Olbermann said, it's "almost laughable."

He also noted that on the day that Trump gave his first foreign policy speech, Russian ambassador Sergey Kislyak was sitting on the front row. If they're not coincidences, Trump should be impeached, according to Olbermann.