‘It’s hard to take you seriously’: The View rips Spicer and O’Reilly on responses to racism charge 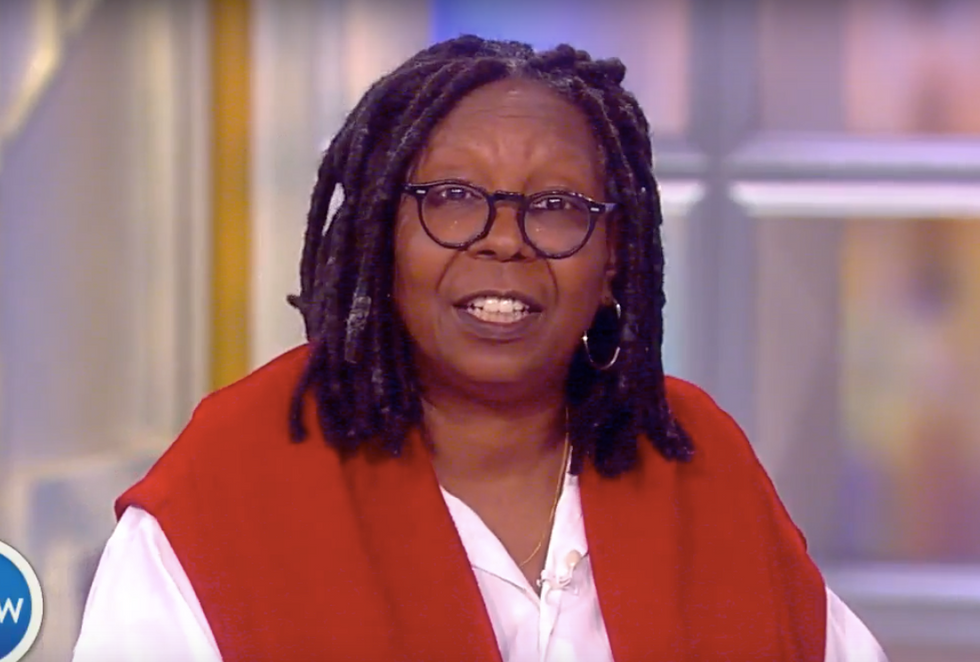 Goldberg pointed to the Republicans' post-2012 "autopsy" report in which the GOP conceded to itself that it needed to be more inclusive.

"'We were the party of Lincoln. That was us,'" she mocked in a Valley Girl voice before saying, "And then you have these kinds of comments...it makes it hard to take you seriously."

"The rule of thumb might be," Joy Behar said, "Would you say that to a white person? Would you say 'Put down the crack pipe?'"