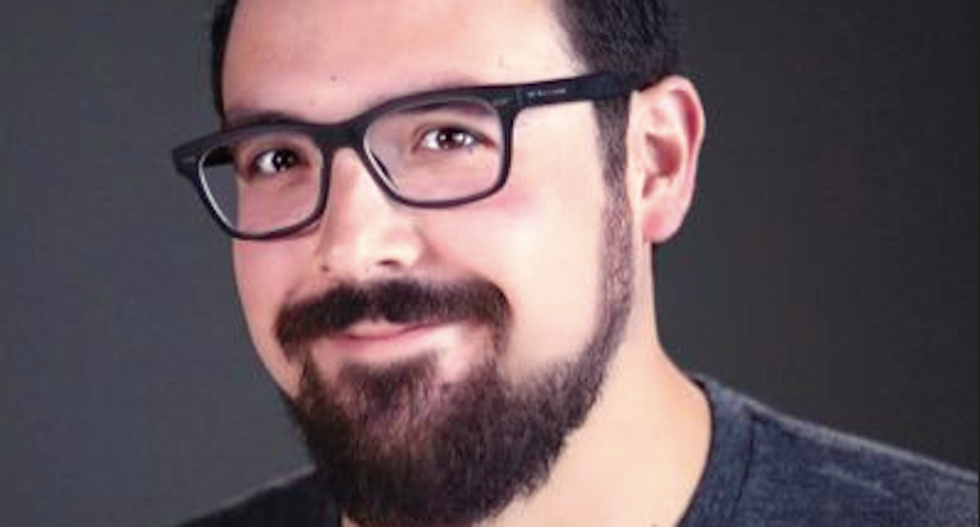 The son of one of President Donald Trump's attorneys made nearly $900,000 from his father's religious charity, which has fallen under investigation for its hiring and salaries.

Logan Sekulow was hired as an 18-year-old in 2004 by Christian Advocates Serving Evangelism after serving an internship at Nickelodeon, and tax documents show he was paid $886,000 over 12 years working for the nonprofit, reported The Daily Beast.

He was listed as "director" of the charity, which pulled in $229 million in donations between 2011 and 2015, at the start of his tenure at CASE, which is controlled by his father, attorney Jay Sekulow, and other family members.

It's not clear what work the younger Sekulow does for CASE, which authorities in New York and North Carolina are probing after news reports found telemarketers working for the charity pressured the poor to make donations.

CASE has paid out $60 million to Sekulow family members and their businesses.

Logan Sekulow has been listed as executive producer of an anti-Islam film and other documentaries produced by the American Center for Law and Justice, another nonprofit controlled by his father, and his LinkedIn profile highlights his film work.

His LinkedIn page barely mentions his work for CASE, although the social media profile shows he bought a minor league basketball team that's no longer in business.

Logan Sekulow also recently acquired a long-running podcast on Disney World tourism and directed a religious-themed film about Walt Disney, according to The Daily Beast.

That film, "As Dreamers Do," was savaged by viewers on IMDB as "truly appalling" and "an abomination."

"I found myself shaking from how poor it was in every sense of imagination," one reviewer wrote.

Logan Sekulow, who graduated from high school at 15 after being homeschooled, graduated after taking online courses through the for-profit Full Sail University.

“At an early point in my life, maybe 13 or 14, I was very into film,” Logan Sekulow said in a blog post on the university's website. “Actually, I think it all started with Dawson’s Creek. Dawson was obsessed with becoming a director, and I think that may have, weirdly, put something in my head. Watching it as a kid, I started falling in love with the idea of making movies.”

He also tried making money from his love of comics by launching a Kickstarter campaign to fund Laugh-O-Gram, a weekly newspaper focused on classic and brand-new comic strips.

Logan Sekulow also ran a Kickstarter campaign to fund something called the "Reuben's Cube," which is a Rubik's cube with a picture of a reuben sandwich on it.

Logan Sekulow did not respond to multiple requests to comment on The Daily Beast report, and a family spokesperson insisted his payments through CASE were legal and independently reviewed.