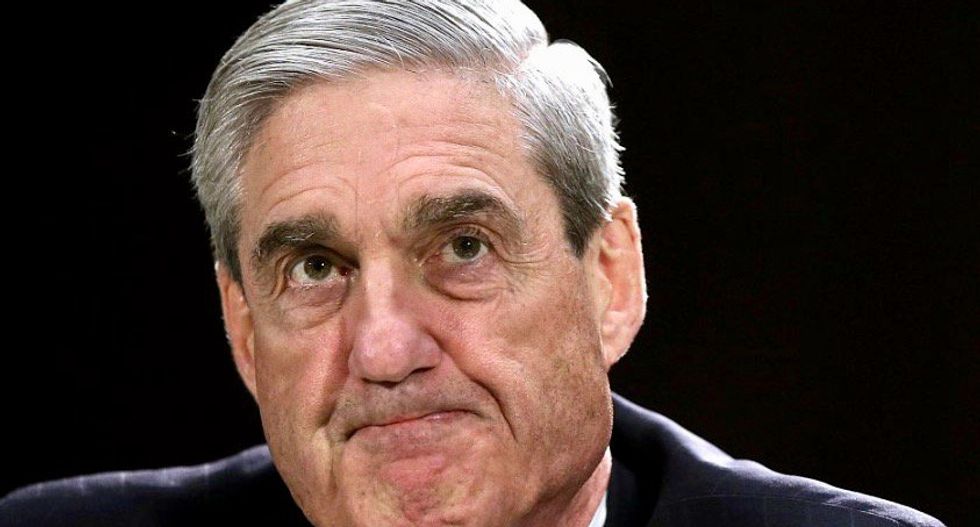 The Journal reports the grand jury convened in recent weeks and will likely continue for several months, according to two sources familiar with the probe. The move signals Mueller’s investigation into Russian interference in the 2016 election and possible collusion with Donald Trump’s campaign has intensified.

“This is yet a further sign that there is a long-term, large-scale series of prosecutions being contemplated and being pursued by the special counsel,” Stephen I. Vladeck, a law professor at the University of Texas, explained to the Wall Street Journal. “If there was already a grand jury in Alexandria looking at Flynn, there would be no need to reinvent the wheel for the same guy. This suggests that the investigation is bigger and wider than Flynn, perhaps substantially so.”

Mueller was appointed in May by deputy Attorney General Rod Rosenstein to oversee the investigation after Attorney General  Jeff Sessions recused himself from all matters involving Russia. Trump has repeatedly derided Sessions over his recusal, suggesting he would not have appointed him as attorney general had he known ahead of time. He's also publicly berated the special counsel, calling the probe "the single greatest witch hunt of a politician in American history!"

As the Journal notes, a separate grand jury in Alexandria, VA, had already been convened prior to Mueller's appointment to look into former National Security Adviser Mike Flynn's work on behalf of foreign governments. Flynn resigned as Trump's national security adviser in February after it was revealed he lied to Vice President Mike Pence about  the nature of his communications with Russian Ambassador Sergey Kislyak.

According to a memo written by ousted FBI Director James Comey—who Trump fired to relieve "pressure" from the Russia investigation—the president had asked Comey to end the department's investigation into Flynn. Trump also asked Comey to pledge loyalty to him, a request the former FBI director declined.

Trump has reportedly been mulling over firing Mueller, a move Republicans and Democrats warn would be the "beginning of the end" of his presidency.