'We should let people into our country': Penn Jillette takes hard stand on sanctuary cities for 'moral' reasons 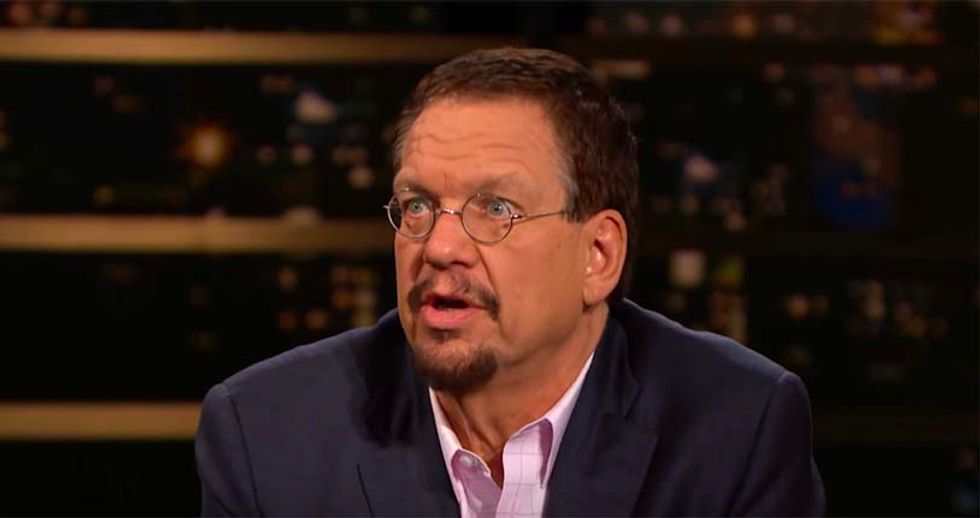 During the Overtime segment of the popular HBO show, host Bill Maher posed the question of sanctuary cities to California Lt. Gov. Gavin Newsom (D) and the rest of the panel.

Newsom began by saying he supports sanctuary cities that protect undocumented immigrants from federal authorities, before reminding the panel that former New York City Mayor Rudy Giuliani has also been a big supporter.

"Those are the pragmatic arguments, but there are also the moral arguments," Jillette insisted. "We should let people into our country."

Watch the video below below via HBO: