'Are you on drugs?': Reporter opens up about 'testy' late-night email exchange with Trump lawyer 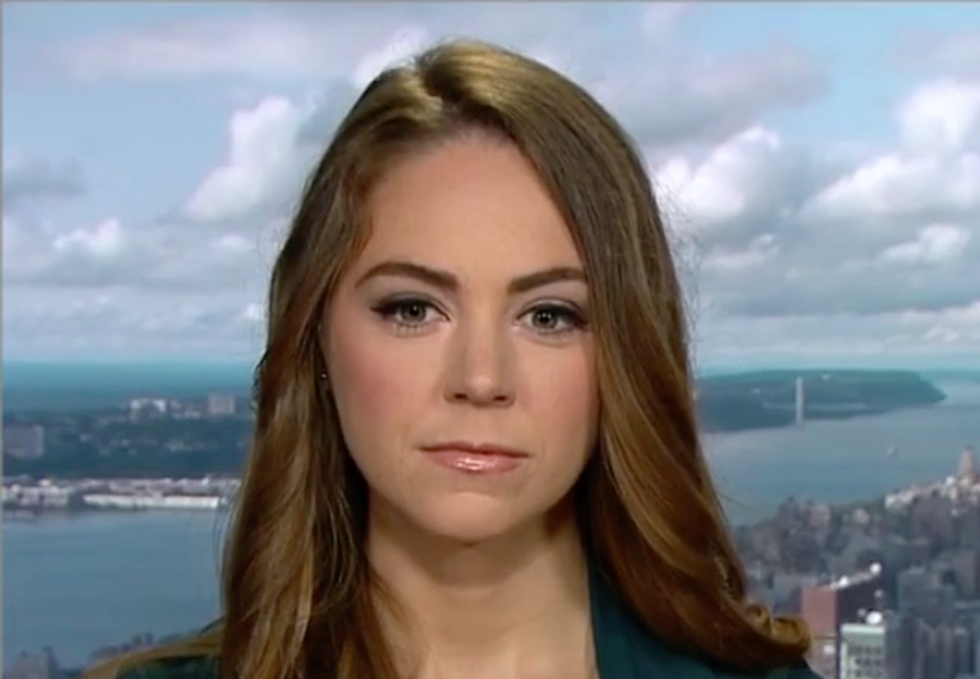 Business Insider political reporter Natasha Bertrand appeared on CNN Sunday to discuss her bizarre exchange with President Donald Trump's attorney Ty Cobb in which Cobb accused Bertrand of being on drugs and called the press "rabid" about the legal investigations into Trump.

On Saturday, Bertrand published an analysis of the significance of Trump's letter to FBI Director James Comey that was scuttled by the White House before he could send it.

That evening, she received a lengthy email screed from Cobb accusing her of inaccurate reporting over her allegation that White House Chief Counsel Don McGahn stopped Trump from sending his lengthy, grievance-filled letter directly to Comey.

Cobb told Bertrand that Trump had drafted the letter after Comey's May 3 testimony to Congress and that McGahn had never urged the president not to send it.

"That raised interesting questions," Bertrand told CNN's Fredericka Whitfield. "That would then indicate he was -- he wrote the letter and made the decision to terminate James Comey's tenure at the FBI before Rod Rosenstein and Jeff Sessions wrote their own memo on why Comey was unfit to lead."

She went on, "I asked if that letter was not problematic. Why didn't the White House send the letter to James Comey directly? Why did they instead send to the DOJ? His response was, 'Are you on drugs? Have you read anything else about this?' He would not then explain what he thought was inaccurate about my reporting and would not answer my questions any further."

This was not Cobb's first brusque interaction with a member of the media. He huffily informed "The Rachel Maddow Show" that their one and only phone conversation would be "the last call we'll ever have" before hanging up the phone.