Historian: Donald Trump is a 'Death Star' that destroys everything that 'enters its orbit' 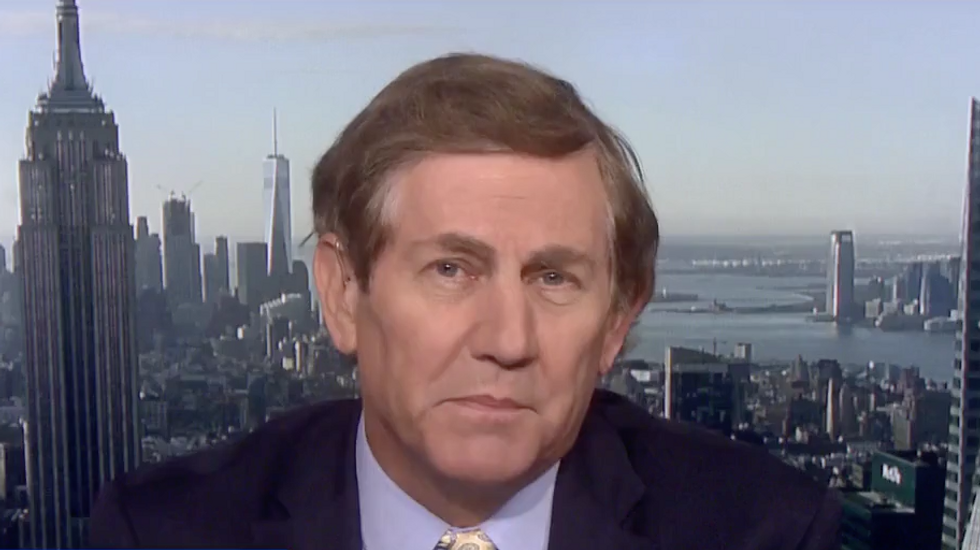 Chris Whipple -- author of The Gatekeepers, a study of White House chiefs of staff -- said on Saturday that by entering the political fray and lying about Rep. Frederica Wilson (D-FL), John Kelly became another person sullied by their association with President Donald Trump.

"I wouldn't be surprised if we continue to see more scandals, more explosions, more implosions in the coming weeks because it's 'The Trump Show' and what Trump says goes," said Rigueur.

"It was a major blunder by Kelly and it makes me wonder if maybe this job is getting to Kelly," said Whipple.

"Everyone who enters the orbit of this Death Star known as Donald Trump is sucked in and damaged and tarnished by it," he said. "That's the sad reality."