'This is real people's lives': The View erupts in tears during interview with deported Michigan man and his family 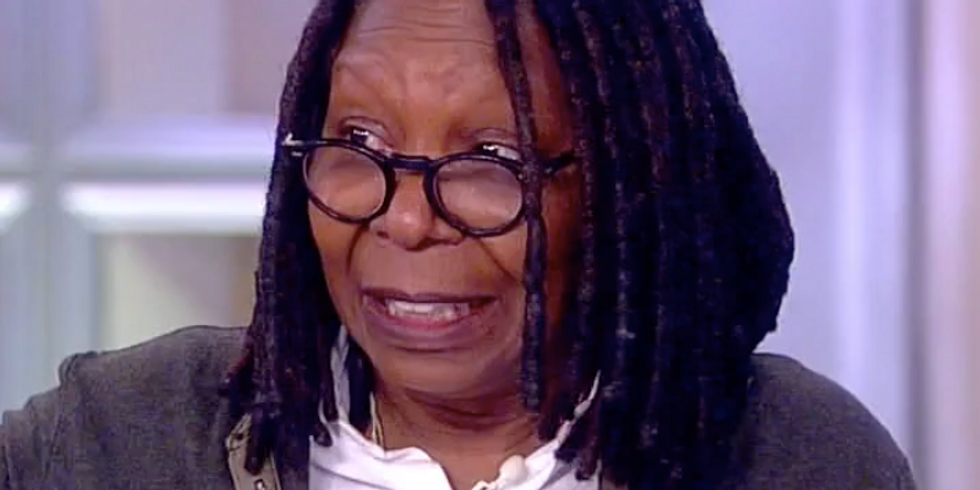 On Thursday, ABC's "The View" welcomed José Garcia -- the Michigan man deported to Mexico this week -- and his family.

Co-host Sunny Hostin asked the family how they felt in the months leading up to the day José was repatriated to Mexico -- a place he hasn't lived since he was 10 years old -- as part of the Trump administration's crackdown on undocumented immigrants.

"We knew our nightmare was coming to life," said Garcia's wife Cindy. "We knew eventually that he may have to leave but we never wanted to face that fact."

"When the day came," continued Mrs. Garcia, "it was just devastating. We didn't want to let him go."

The Garcias' teen daughter and son fought tears as Mr. Garcia -- via satellite feed from Mexico -- told his family to be strong.

"He did everything you're supposed to do," said co-host Whoopi Goldberg, noting that José Garcia took great pains to cooperate with immigration officials. He dutifully paid his taxes and worked to support his family.

"They're only hurting the economy separating families like mine," he said from Mexico City.

"With God's help and his strength, I will move forward until my husband finds a job," said Cindy Garcia. "I will have to keep up two households, mine and his, but I believe with God's strength, I will be able to do anything because he's giving me the power to speak up for everybody."

Goldberg, her voice ragged as she held back tears, said, "Thank y'all for coming because I think it's important for people to understand, this is not some random conversation. This is real people's lives."

"And if you want to help, elect the people who will make sure this doesn't happen again," she concluded.