Women accuse Arizona megachurch pastor of abusing them as teens: 'He was important and we were not' 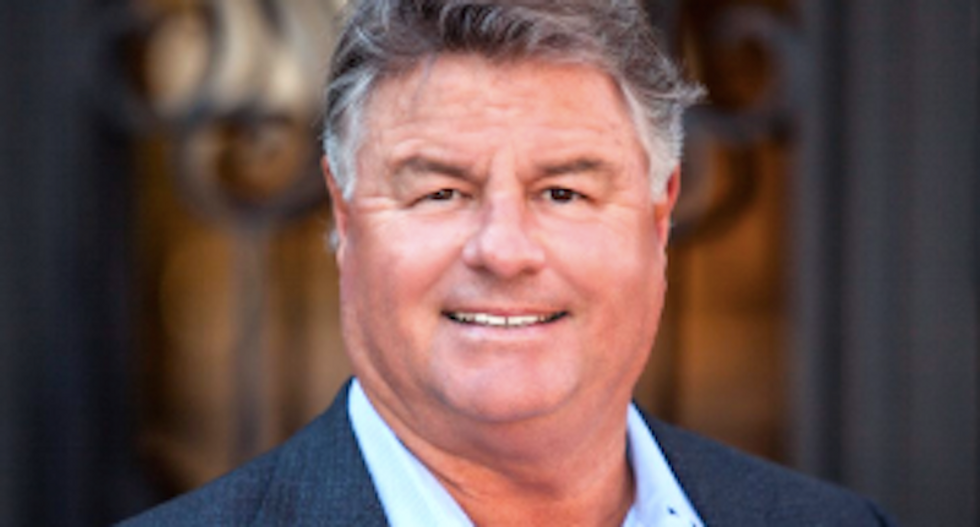 An Arizona pastor was placed on leave by the megachurch he founded after four women accused him of coercing them into sex decades ago at another church.

"I sinned and harmed the most important relationships in my life," Hughey said in a statement. "Unfortunately, it's impossible to undo what happened, so I instead accept and live with the consequences."

The women came forward after the newspaper reported on Brad Tebbutt, who sexually abused a teenage girl in the 1980s while serving as youth pastor at the church.

Officials at Highlands Community Church in Scottsdale placed Hughey on leave while the women's claims were investigated under "biblical standards and principles."

"Because the allegations are from more than 40 years ago, it will take some time to get a clear picture," said church official Doug Milligan. "We are concerned about the well-being of all people affected by these events."

Tracy Epler, now 59, told the Bee that she was coerced into having sex with Hughey for two years in the 1970s, when she was in the youth group he led.

She finally told First Baptist leaders about her relationship with Hughey, who was married at the time, and they told her to bury the secret -- as they later told Jennifer Graves Roach when she revealed Tebbutt's abuse a decade later.

"This matter was dealt with as church leadership thought best back then," Hughey told his congregation, according to a statement. "But we all failed to understand the deep wound that would come to everyone involved. I am profoundly sorry for all of the different people that I hurt."

"Now, I understand what they meant by doing that," Epler told The Arizona Republic. "He was important, and we were not."

She said Hughey used his position to manipulate her into sex, and she described how he used dinner and babysitting to lure girls to his house and then begin touching them after his wife went to bed.

"I was a good little girl and he was a powerful youth pastor," Epler told the Bee. "I knew I had to comply, and I knew it was wrong and I felt terrible but I didn't know what to do about it."

Three other women told the Bee that Hughey and his wife hosted youth staff meetings at their home, and the pastor's wife would go to bed and leave a girl alone with her youth pastor husband.

"It was very subtle," said Jane Berryhill, now 62. "It would become full back rubs, then closer to private parts."

She did not allow Hughey to fondle her, but all four women described the shame they felt at putting up with his abuse to get attention from the handsome, guitar-playing church leader.

"The bulk of the responsibility falls on Les," said one woman, who asked to remain anonymous. "He used his position and power to manipulate the vulnerable. I was a naive kid and he was a narcissistic ass."